Fans who received access to the game one week early took to pirating it. 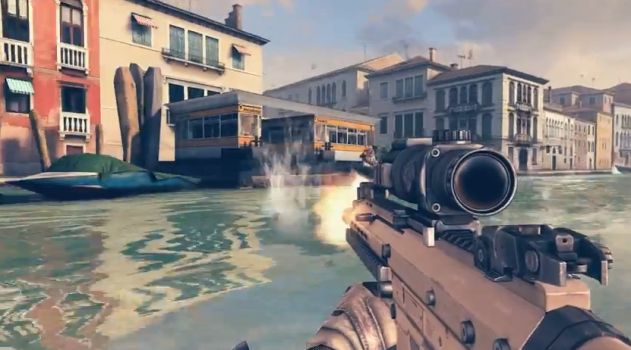 Gameloft’s Modern Combat 5: Blackout, a first person shooter for mobiles, isn’t too far from release but the developer is already dealing with piracy. After holding a contest which awarded early access to winners, Modern Combat 5 was cracked and distributed to players the world over. Gameplay videos also emerged on YouTube though they’ve since been taken down in violation of Terms of Service.

Gameloft community manager Florian Weber shared the dev’s frustration on the game’s Facebook group (via Polygon), “As you can imagine I am really pissed off. To anybody who got MC5 already, shame on you! We are making games for you and all you can do is pirate them?” He also threatened bans for anyone who had proven they were already playing Blackout.”

The studio further told GameSpot that, “Following the release of several pirated versions of Modern Combat 5 prior the release of the game, we have turned on our anti-piracy systems and now all illegitimate users on a non-official version have been incapacitated.”