Graphics Will Be Highly Polished 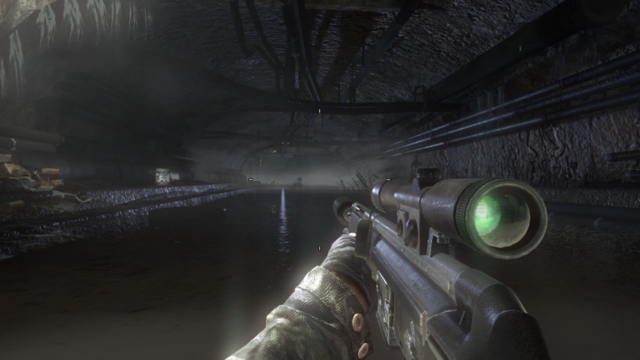 Some of the screens that have been leaked of MW3 are also rather telling. The level of graphical polish has been upped once more, with some gorgeous reflections and lighting effects. The guns look more polished than ever but, as this all we’ve got to go on aside from a few environment shots, we’ll have to wait and see how the rest of the game will look. Regardless, it still looks promising. The only issue is that the guns we’ve seen so far have all been old favourites like the SCAR and the Model 1887. Let’s just hope that some new weapons will be introduced into the ever expanding arsenal for Modern Warfare 3. Some new perks and gadgets wouldn’t go amiss either.

As I write this article, I realise I’m kind of preaching to the choir. Most of the gaming public has already been captivated by the epic campaigns and addictive multiplayer that the Modern Warfare games have come to offer, so I fully expect that most of you don’t need to be convinced to get excited for this one. With the climatic conclusion to the Modern Warfare story and, what looks like, the best multiplayer the series has to offer, Modern Warfare 3 looks set to prove that the third time really is the charm.