Sony are planning to release 2 bundles for the upcoming kart racer Modnation Racers for both the PS3 and the PSP. 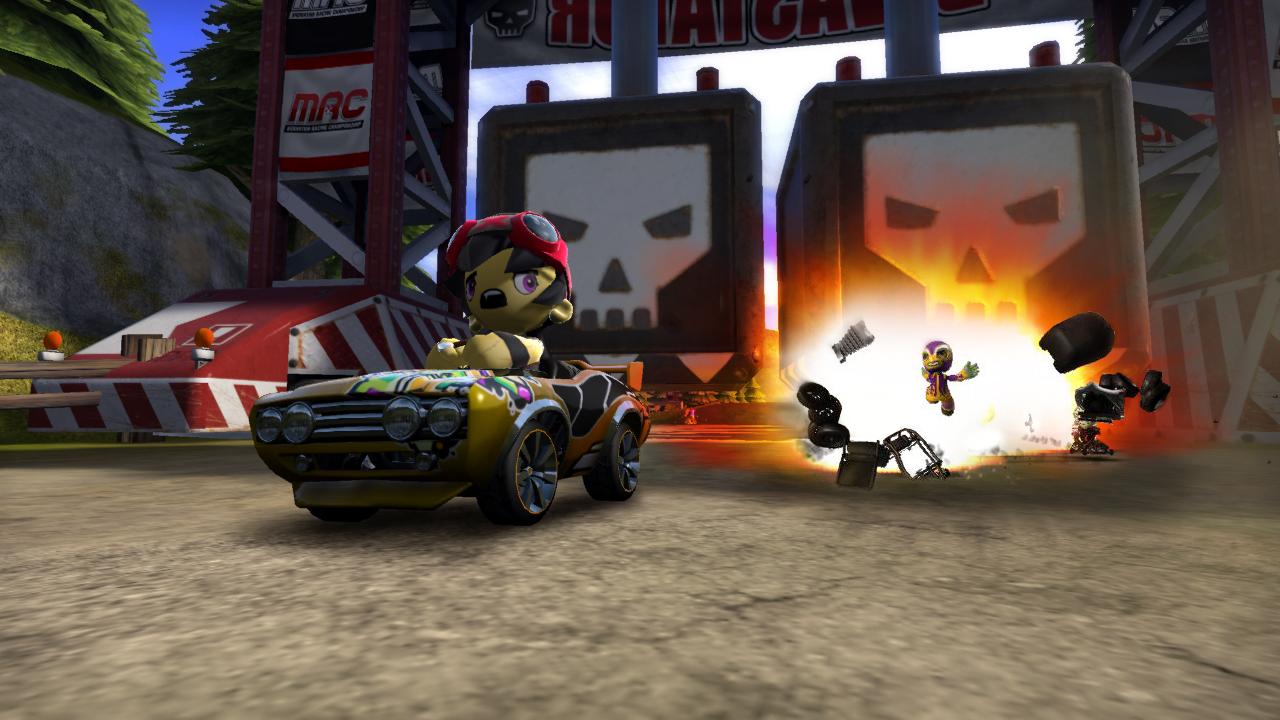 Both bundles appear on Amazon, the PSP bundle is around 150 Euro, and the PS3 bundle is 315 Euro.

Modnation Racers will be released on May 25.