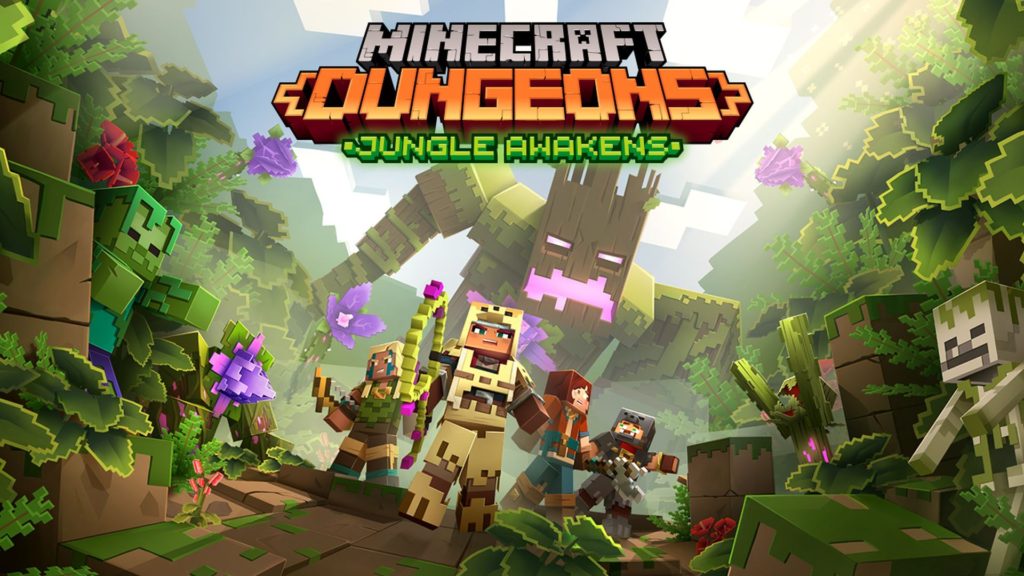 A new report from Windows Central states that Mojang has at least two new Minecraft games in the works right now. Reputed author Jez Corden backs his claim with anonymous sources, and believes that recent teases from Minecraft‘s social media accounts definitely count for something.

Minecraft has been adapted in a multitude of different formats, including Minecraft Dungeons, Minecraft Story Mode among others. Thus, it wouldn’t exactly be a surprise if the pixel arts we keep seeing on Minecraft’s social media bears fruit in some way shape or form sometime soon.

“One thing I know for sure: There is more Minecraft coming. I know from trusted sources that Mojang has at least two all-new projects that aren’t Minecraft or Minecraft Dungeons, although I have no idea exactly what those games might look like. Perhaps we’ll discover that all of those pixel-style art posts were in fact teases for full-blown projects … or maybe not. One can hope, though,” the post reads.

Minecraft is one of the biggest games on the planet, with a breathtaking number of players and custom game-modes keeping gamers hooked onto custom games for extraneous amounts of time. This Mojang-developed creation has sold more than 200 units across different platforms, which is a number that most developers can only dream of hitting.