Molyneux: “I lied about features to keep Journos awake” 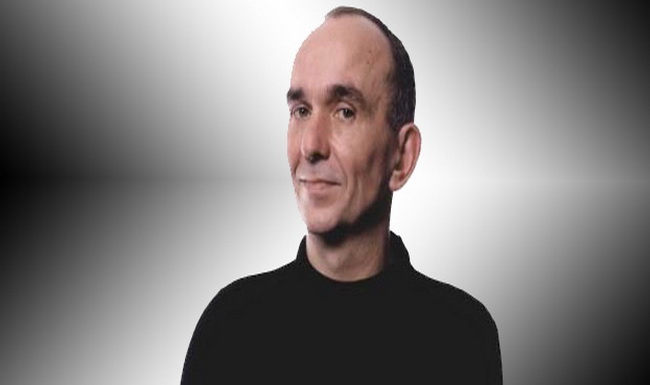 Peter Molyneux got a BAFTA Fellowship last night, and he said a lot of things, which surprised a lot of people, on the special occasion.

He admitted that he made up game features on the spot during interviews with journos, to keep things interesting and prevent them from falling asleep.

“I’d like to thank the press, by the way, for listening to my stuff,” said Molyneux while accepting an academy fellowship at the annual BAFTA ceremony in London earlier this evening.

“Sorry – I’ve slightly over-promised on things on occasion,” he continued.

“I could name at least 10 features in games that I’ve made up to stop journalists going to sleep and I really apologise to the team for that.”

Molyneux is only the fourth video game developer, to be awarded with the BAFTA honors, joining the ranks of the likes of Shigeru Miyamoto, Nolan Bunshell and Will Wright.

“Every day I wake up and thank the stars that I’m still here now,” he said at the end of his brief speech. “I love my job so much and I really feel like going home and working harder than I’ve ever done to prove that I deserve this award.”

His last game, Fable III did decent business on the Xbox 360 and the PC version is scheduled for a release later this year.