"Now is the opportunity to make fantastic, amazing, unique experiences..." 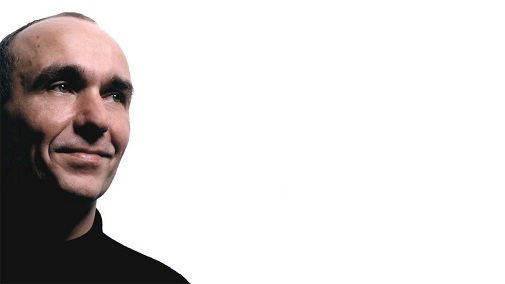 Peter Molyneux is a games industry veteran yet he believes that the games medium has not reached millions of people. Well you could argue with facts but what’s the point. If a console sells 100 million, is that not mass market or am I missing something here?

“Back in the ’80s, the dream that we all had in this industry was that we would be truly another form of entertainment. You know what? To a certain extent we failed on that dream. We failed in it because we’ve made some fantastic experiences for a very small number of people,” he said.

“Now is the opportunity to make fantastic, amazing, unique experiences, to use all this technology to make amazing, delightful, incredible worlds for millions of people.”

His Fable games sold decently with Fable 2 being the highest seller, his Curiosity game is doing pretty well too with over 300,000 users. Not in the millions though, but it may soon be after all who doesn’t love to troll?