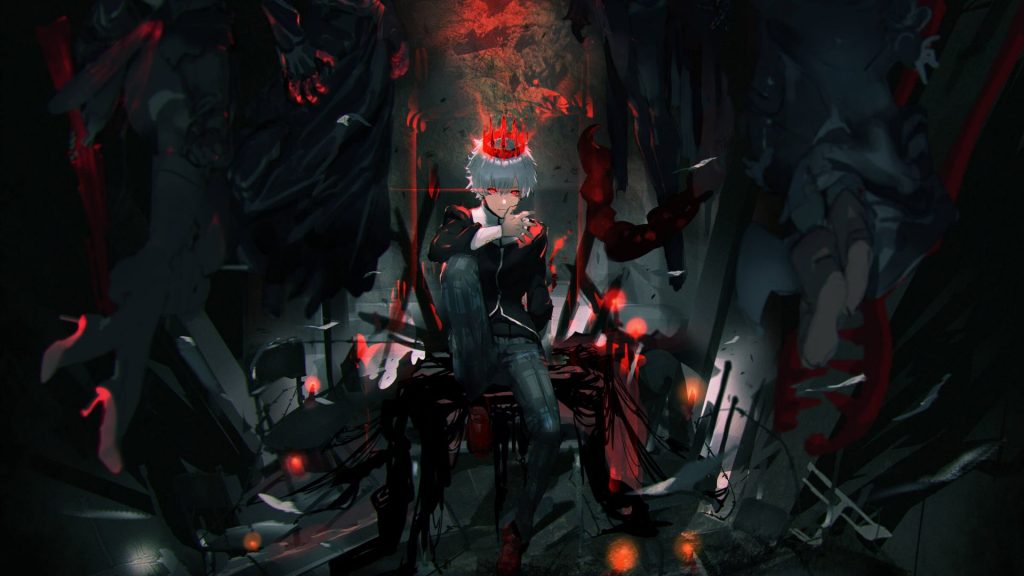 FuRyu’s Monark releases in Japan this week but RPG fans in the West won’t have to wait long. NIS America has confirmed a release date of February 22nd 2022 for PS4, PS5, Nintendo Switch and PC in North America and February 25th in Europe. In addition, it’s released a new trailer showcasing the various adversaries that players will face. Check it out below.

Set in Shin Mikado Academy, which is under siege by a strange Mist, the player is adorned with the Authority of Vanity and must fight back. Along with various companions, they can venture to the Otherworld and battle the Daemons within. Much like Shin Megami Tensei, the protagonist can make contracts with and command Fiends.

Another interesting feature is Ego which is dependent on the seven desires. Depending on the choices made and which desire the player strengthens, they can change the abilities and appearance of their Fiends. Stay tuned for more details on Monark in the coming months.