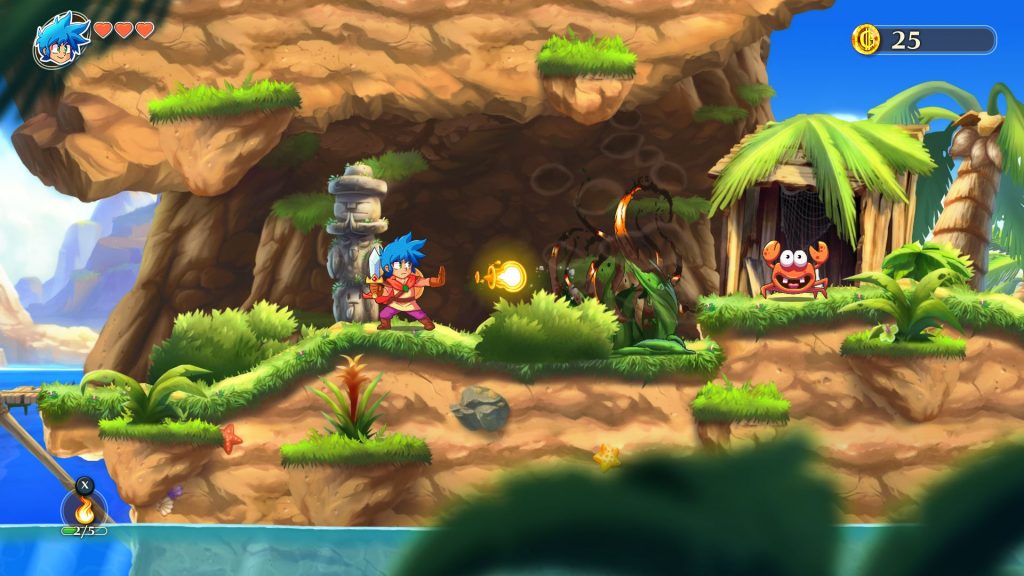 If you’ve been waiting for Monster Boy and the Cursed Kingdom to get its long overdue Xbox Series X/S update, rejoice- your wait is coming to an end imminently. FDG Entertainment and Game Atelier’s acclaimed Metroidvania platformer received a technical boost on the PS5 back in December, and now, several months on, it’ll be getting its Xbox upgrade as well.

FDG Entertainment recently took to Twitter to confirm that Monster Boy and the Cursed Kingdom’s Xbox Series X/S launch is “imminent”. “Submission process has started and should finish until tomorrow,” the publisher says, which means an imminent launch and accompanying announcement should probably be expected.

Monster Boy and the Cursed Kingdom is currently also available on PS4, Xbox One, Nintendo Switch, PC, and Stadia.