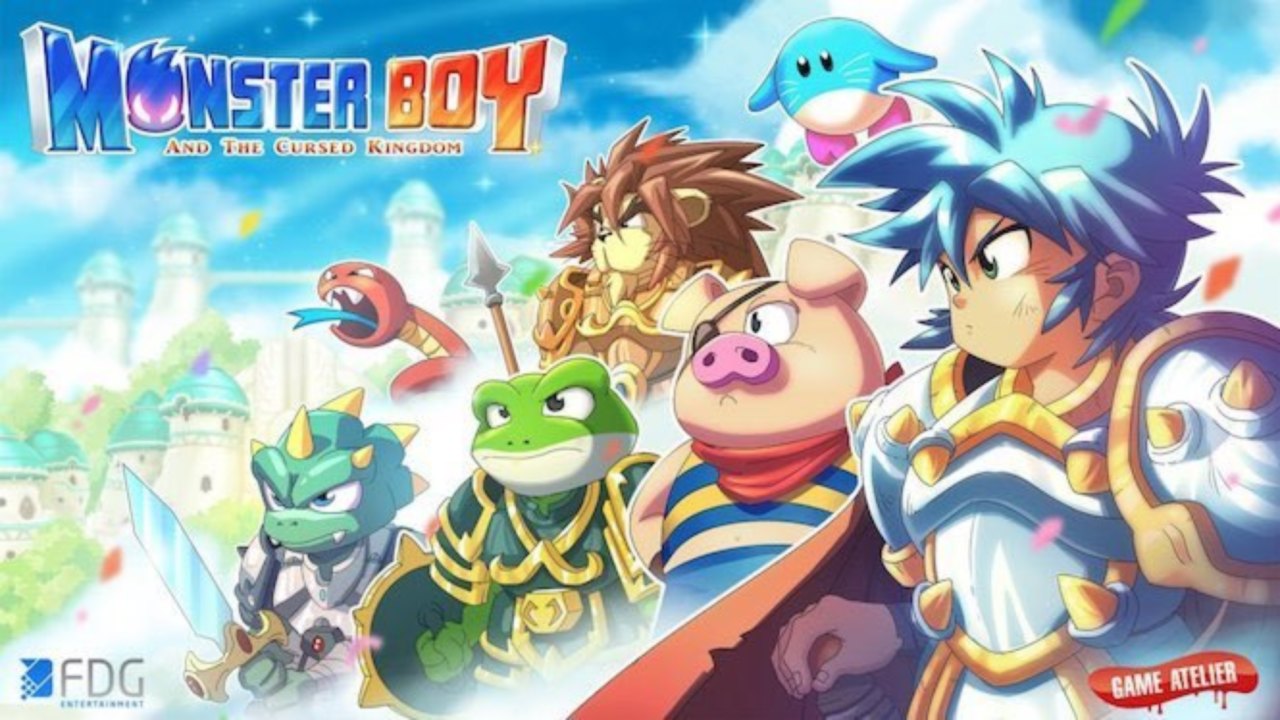 Monster Boy and the Cursed Kingdom may not have been the most high profile release of 2018, but there were still a great many people that were looking forward to its December launch. As a spiritual successor to the beloved classic Wonder Boy platformers, and with several strengths of its own, Monster Boy was met with great reception upon launch, also going on to sell 50,000 units in its first week.

While reporting its launch week sales, publisher FDG Entertainment had said that the Switch version had had the best sales, and that continues to be the case. In a recent tweet, the publisher said that the Switch “continues to surprise” them, and that it’s become “the most profitable console business ever for us”, with sales figures that are in “another universe”. To give you an idea of how profitable the Switch has been for them, they revealed that the Switch version of Monster Boy and the Cursed Kingdom has been far outselling the other two versions of the game, with a sales ratio of 8:1 in favour of Switch versus the other two combined.

That doesn’t surprise me, given that the Switch has been enjoying excellent software sales across the board, and that Monster Boy and the Cursed Kingdom by itself seems to be perfectly suited to the Switch hardware as well. The game is currently out on PS4, Xbox One, and Nintendo Switch, with a PC version also currently in the works- FDG Entertainment provided a brief update for that as well. Take a look at both tweets below.

Nintendo Switch continues to amaze us. Not only does it bring so much joy with its original games, it’s also the most profitable console business ever for us. It’s another universe in regards of sales numbers. #MonsterBoyGame ratio is 8:1 #NintendoSwitch vs everything else. 🙌🎉 pic.twitter.com/q1VKlQkevz

We’re working on it 🤗