The Nintendo Switch version was the highest selling one. 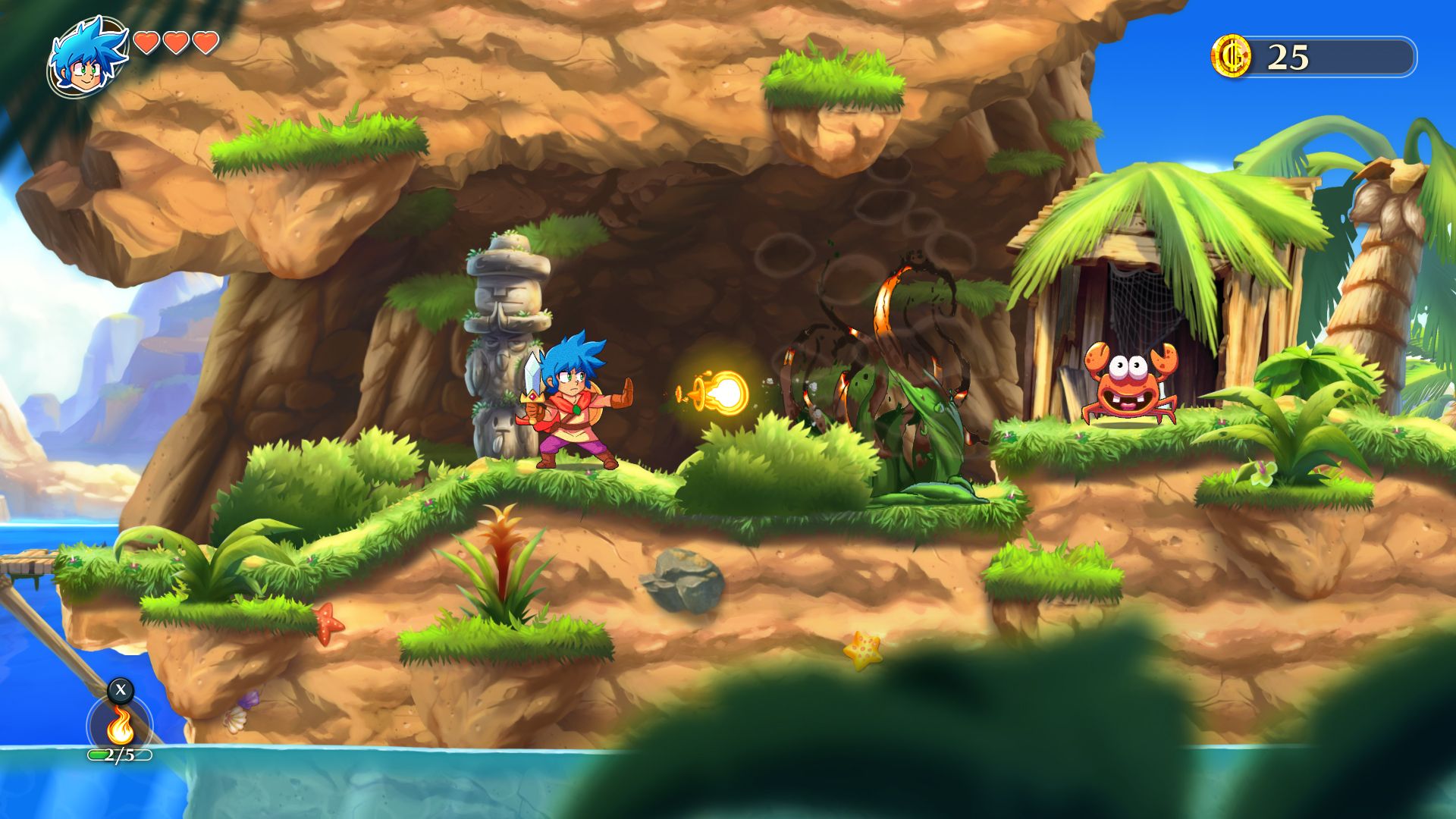 Monster Boy and the Cursed Kingdom, spiritual sequel to the classic platforming franchise Wonder Boy, launched last week worldwide, and has been receiving great critical reception from critics and players alike. That reception is paying dividends too, as publishers FDG Entertainment have announced on Twitter that the game has sold 50,000 units in its first week on sale.

In the tweet that announced the sales figured, FDG Entertainment thanked fans, critics, and all those who purchased the game for their support. After being asked as a follow up about which system the game had sold the most on so far, the publisher revealed that the Nintendo Switch version of Monster Boy and the Cursed Kingdom was, unsurprisingly, the highest selling one out of all four.

Monster Boy and the Cursed Kingdom is currently available on PS4, Xbox One, and Nintendo Switch. For more information on the game, head on over here for an interview we conducted with developers Game Atelier earlier this year.