Monster Hunter Rise will be receiving two DLC voice packs for Hunters. Both the packs are expected to drop on February 24. 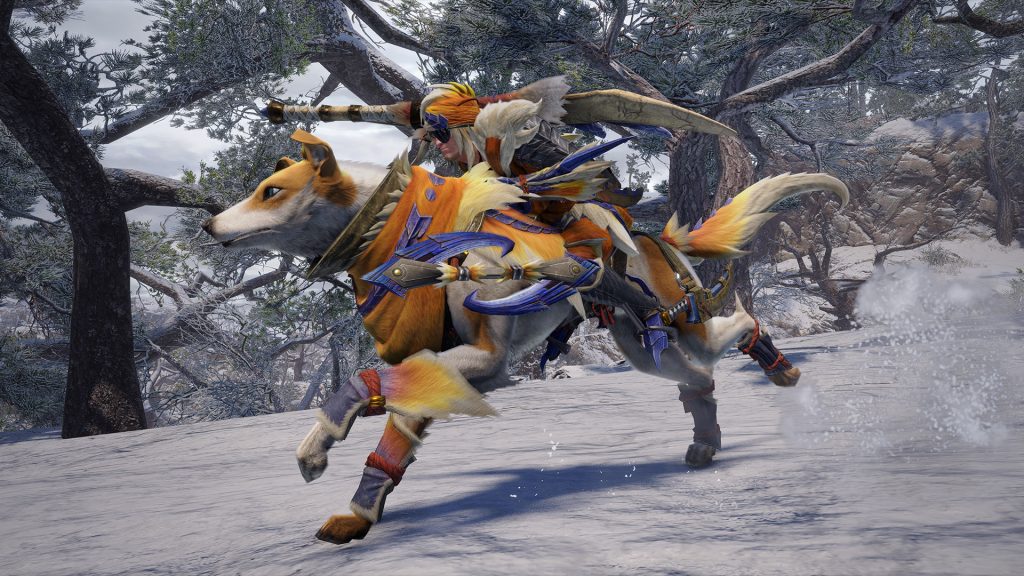 Capcom’s Monster Hunter Rise has been a fan favorite for both the Nintendo Switch and PC players, amassing a whopping 7.7 million sales since its release. While its upcoming expansion Sunbreak is still a ways off rom release, the developers are ensuring that players will have new things to dive into until then.

Capcom recently announced via the official Monster Hunter Twitter account that the game will be receiving two new DLC voice packs for players to customize their character. The first voice pack, called Paz, is based on the deputy commander of the Chevaliers, who used to be a world-renowned singer.

The second voice pack the game will be receiving is called Selva, which is based on the leader of the Chevaliers, the group under which Paz is a deputy commander. Selva comes from a distant royal family, and even though he is very confident and conceited in his work, he’s still compassionate about the people around him.

Both the voice packs are planned to be added to the game as DLC on February 24, alongside new defender weapons and black-belt armor.

From chart topper to monster bopper… it's Paz! She's quite popular and friendly… just don't get on her wrong side.

Become the star of the show with a new DLC Voice pack for your Hunter. Available Feb 24 on Nintendo Switch and PC. #MHRise pic.twitter.com/2M7oL58xaP

Meet Selva, the Commander of the Chevaliers.

Embrace his confidence with a new DLC Voice pack for your Hunter.
Available Feb 24 on Nintendo Switch and PC! #MHRise pic.twitter.com/pH0zbn4Am3