UPDATE: Confirmed for Europe as well.

Nintendo and other developers in the industry are probably going to have plenty to announce for the Switch in the coming months, but as it stands right now, Capcom’s Monster Hunter Rise is probably the biggest game coming to the Switch in 2021. To capitalize on that hype and excitement, Nintendo have unveiled special edition Monster Hunter Rise-themed hardware for fans.

The Monster Hunter Rise special Edition Switch will include the console itself, a dock, and the Joy-Cons, as you’d expect, and all of it will be Monster Hunter Rise-themed. The package will also include a digital code for the game, as well as codes for the pre-order bonuses and Deluxe Kit content. Meanwhile, a special edition has also been unveiled for the Nintendo Switch Pro Controller, which will be similarly themed.

The Switch bundle will cost 38,400 yen, while the Pro Controller will cost 7,480 yen. Both have only been confirmed for Japan so far, but hopefully, similar announcements for western markets will be coming soon as well. Pre-orders for both will go live on February 27, and both will go sale in March, when the game launches. Take a look at both in the gallery below.

Monster Hunter Rise will release exclusively for the Switch on March 26. A free demo of the game is available currently on the Switch eShop, and will be until February 1. 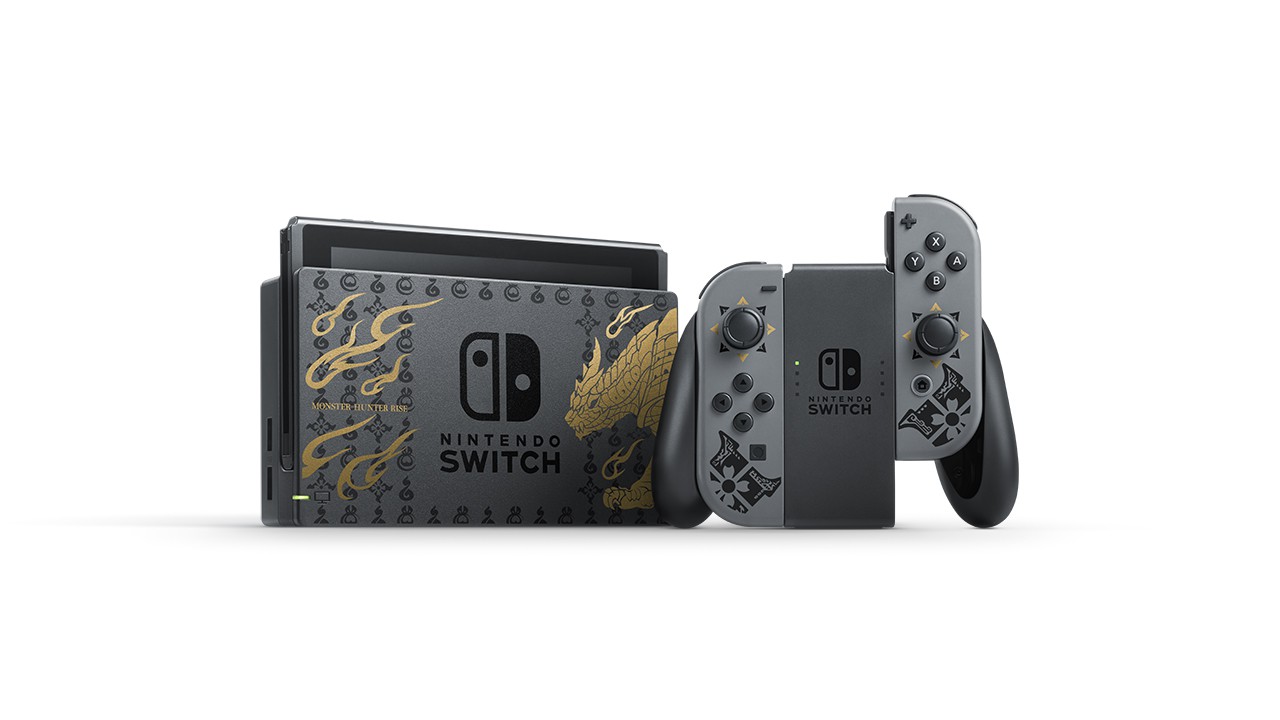 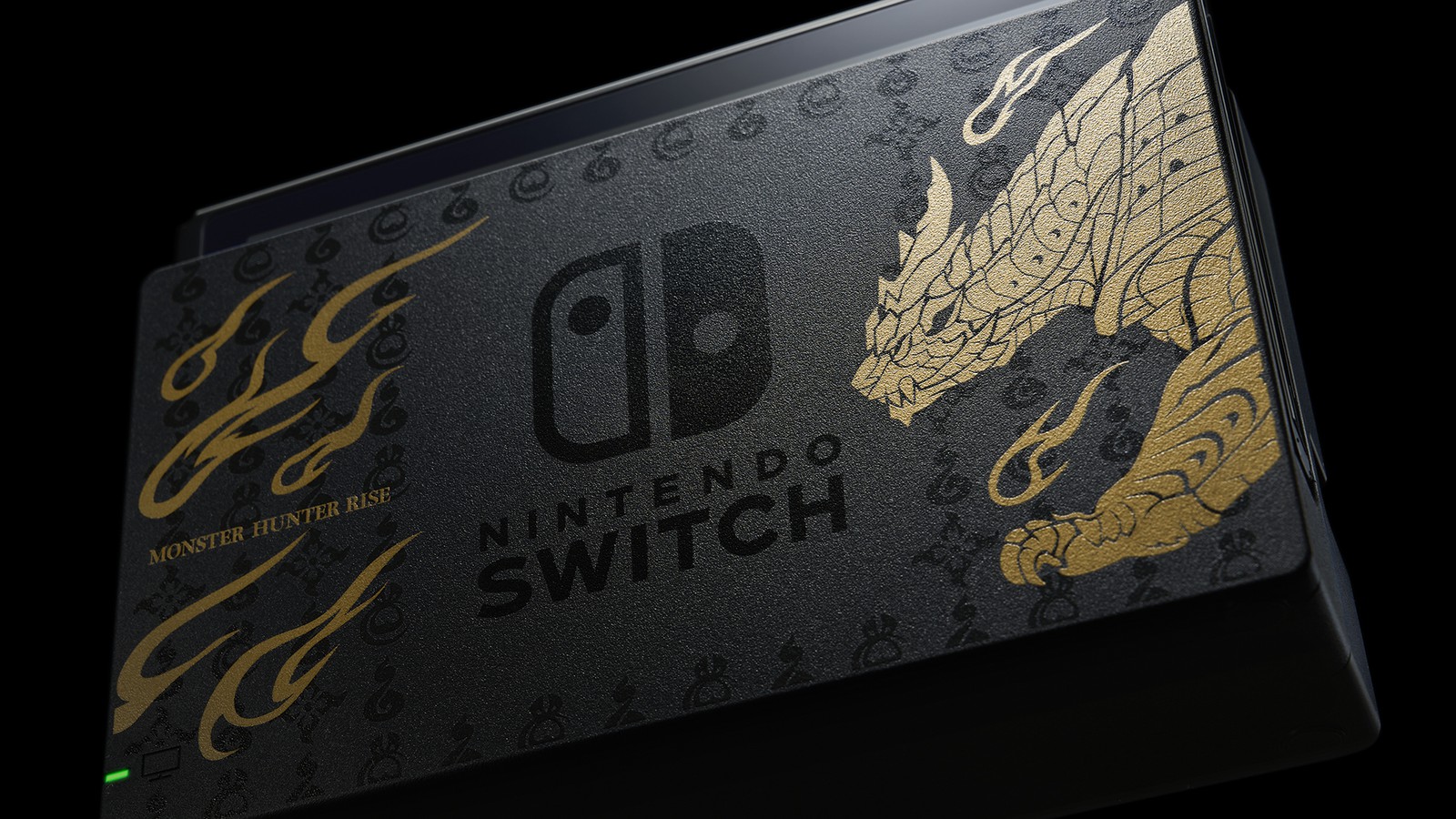 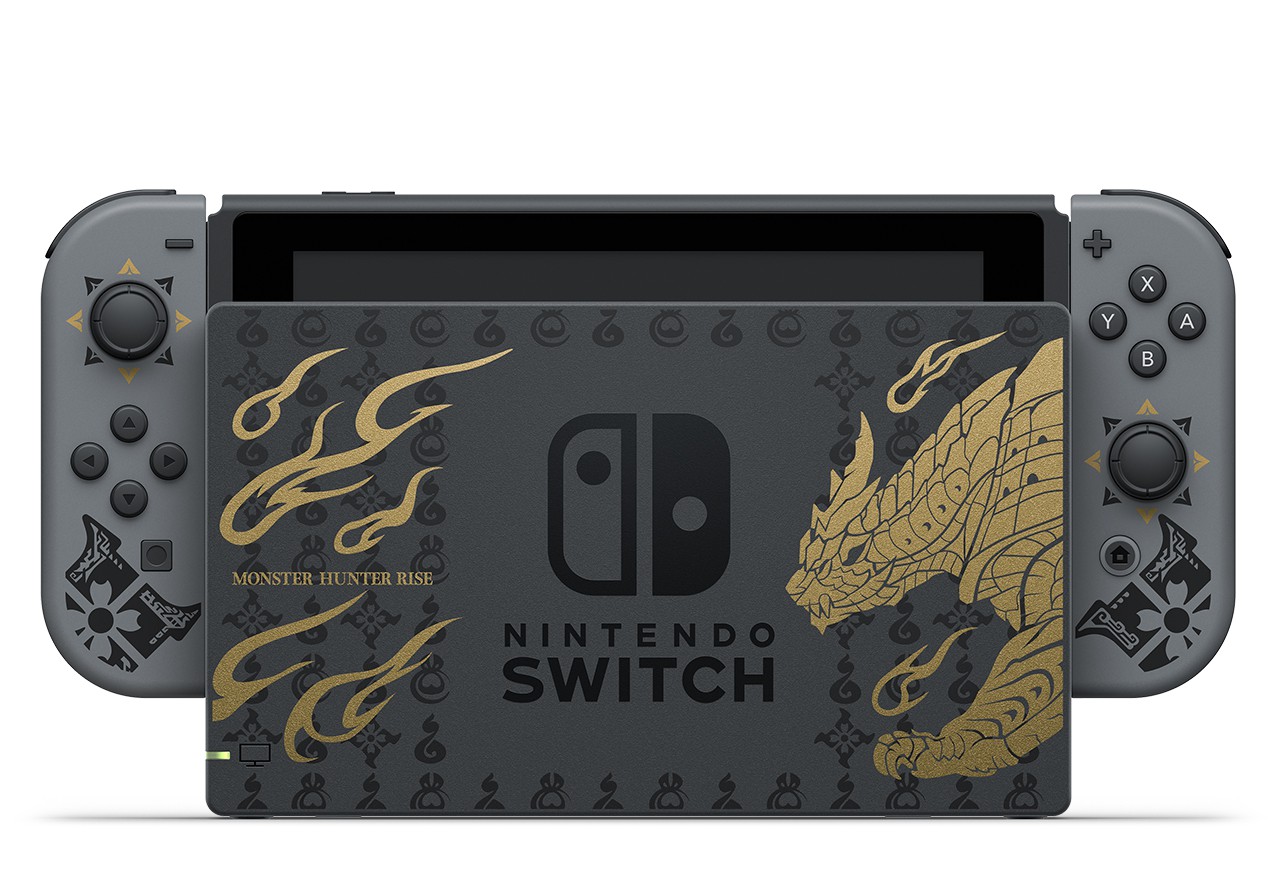 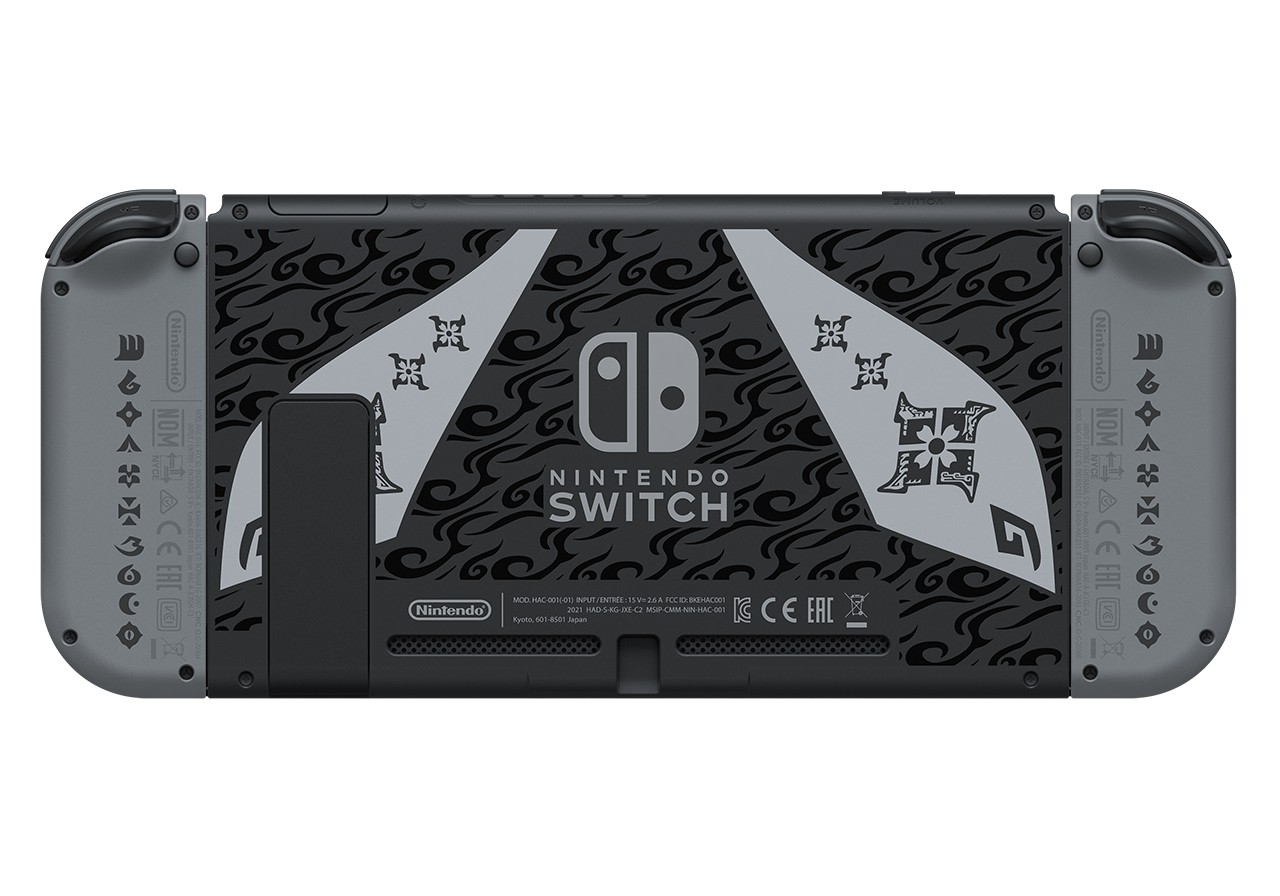 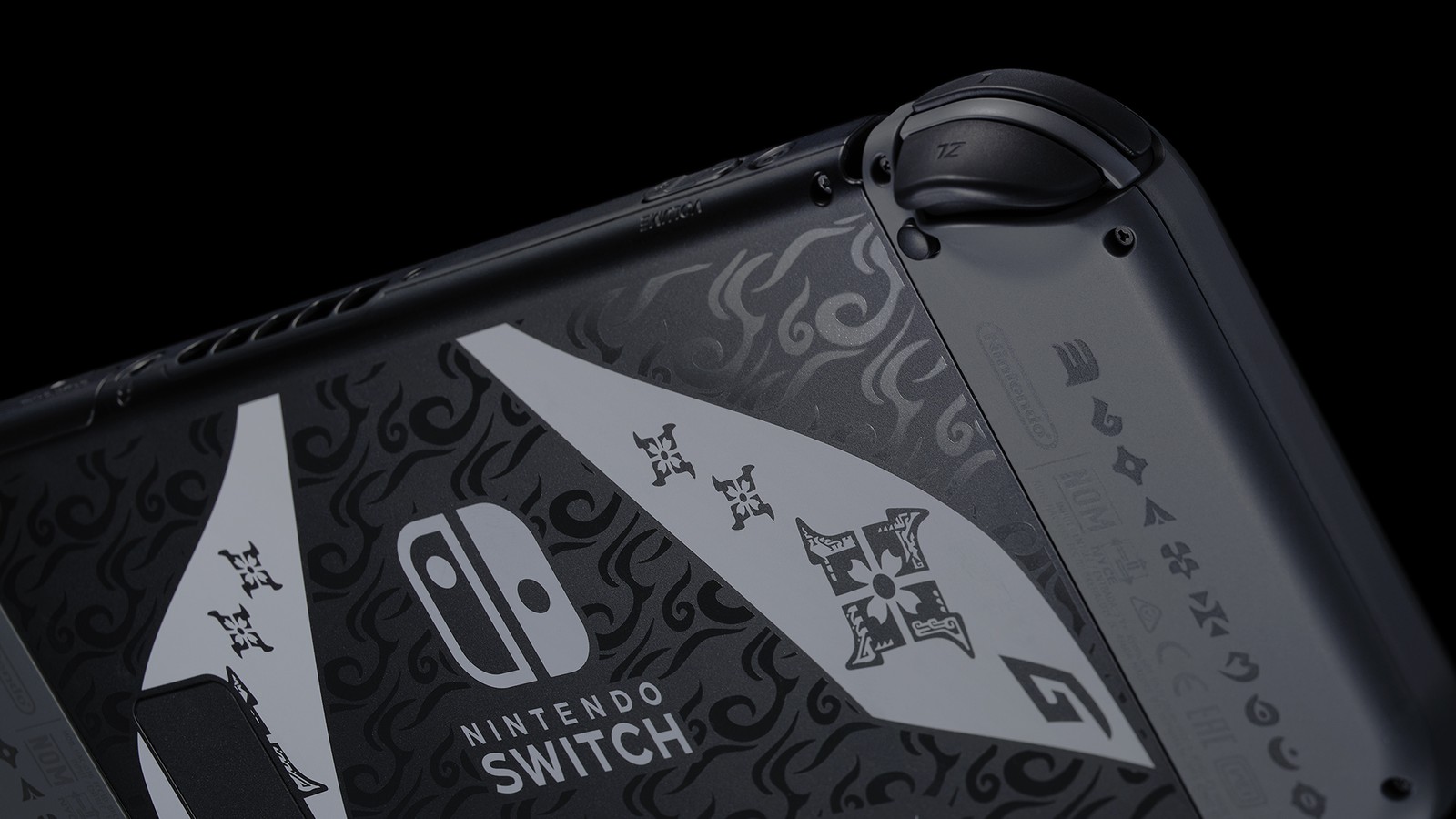 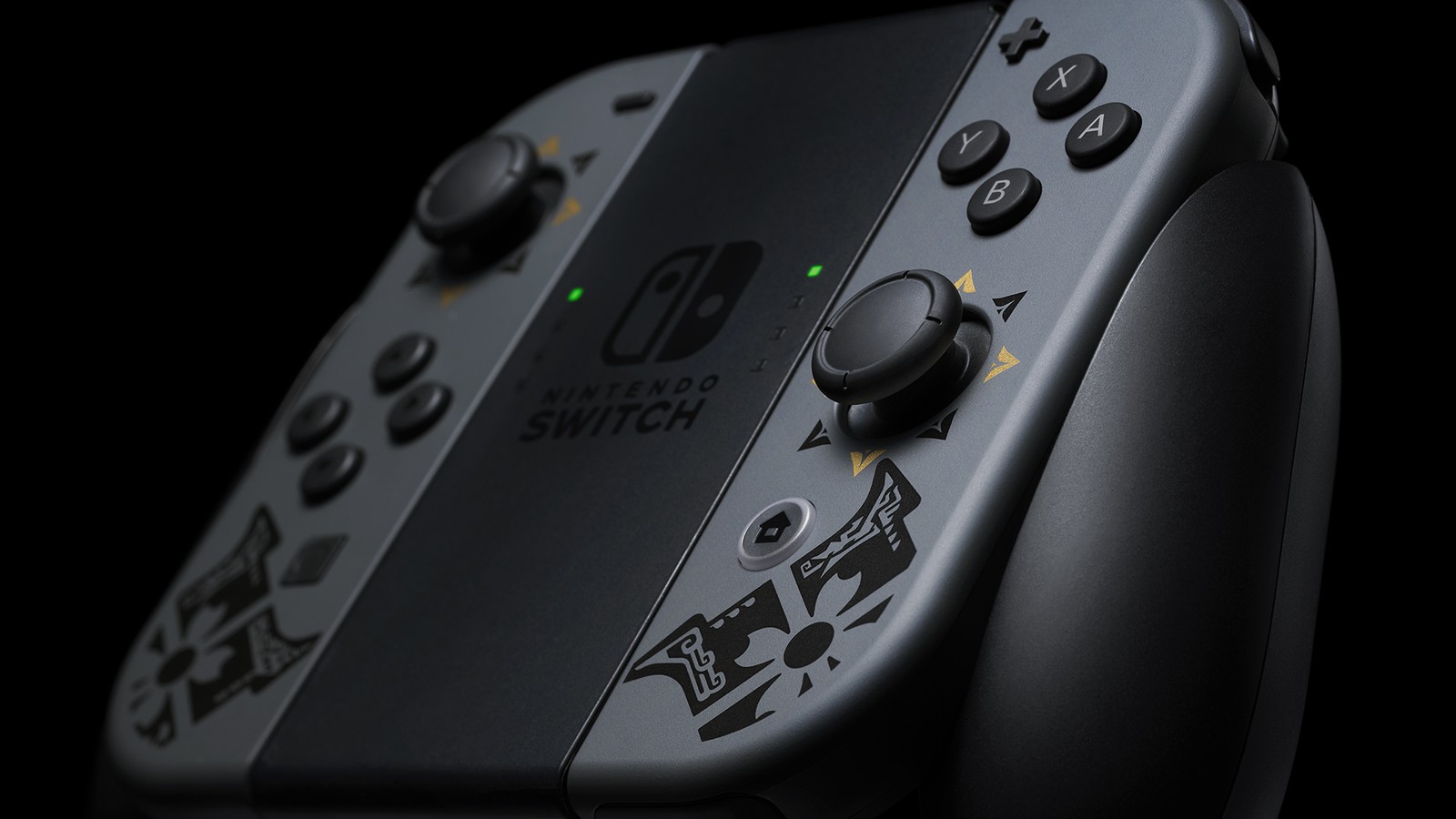 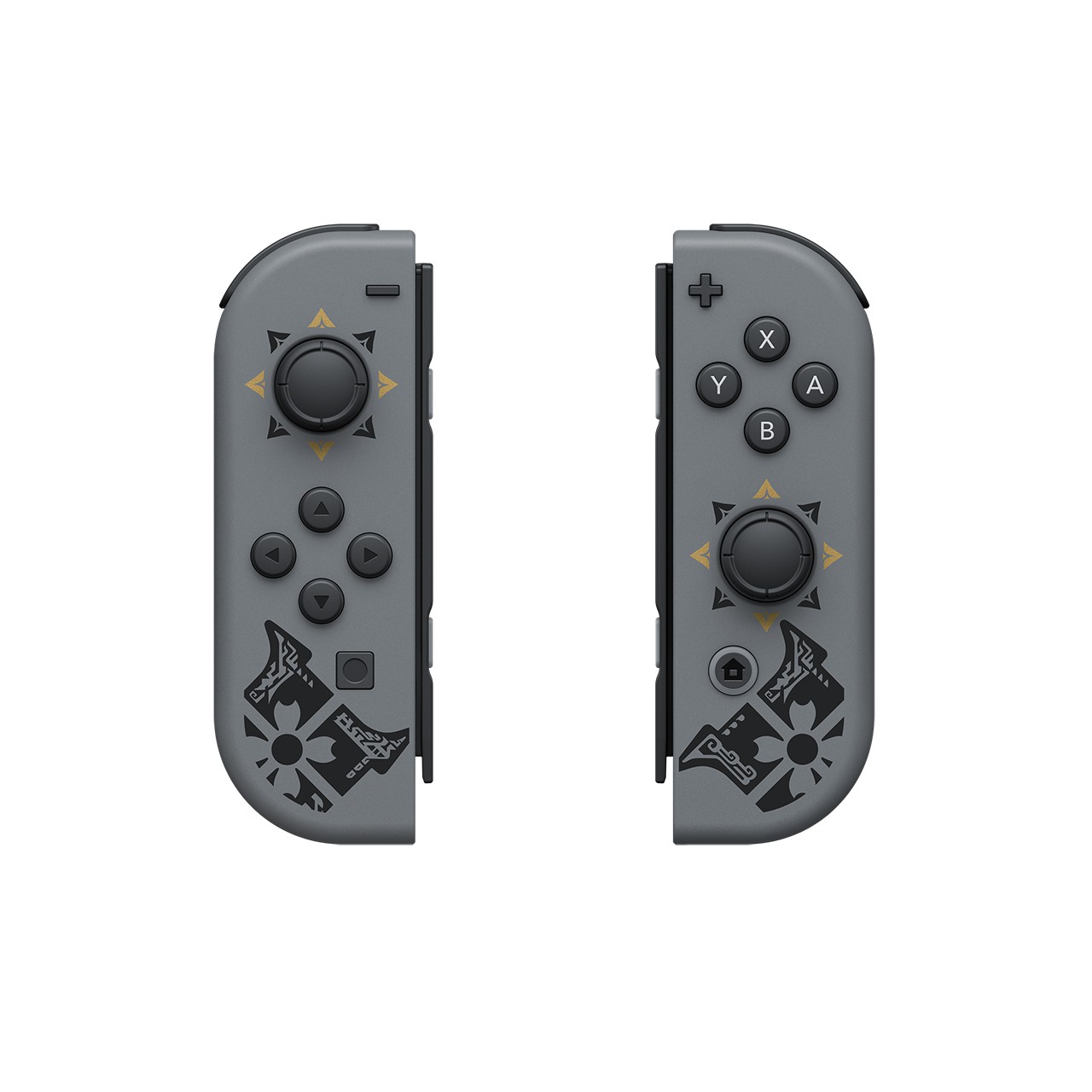 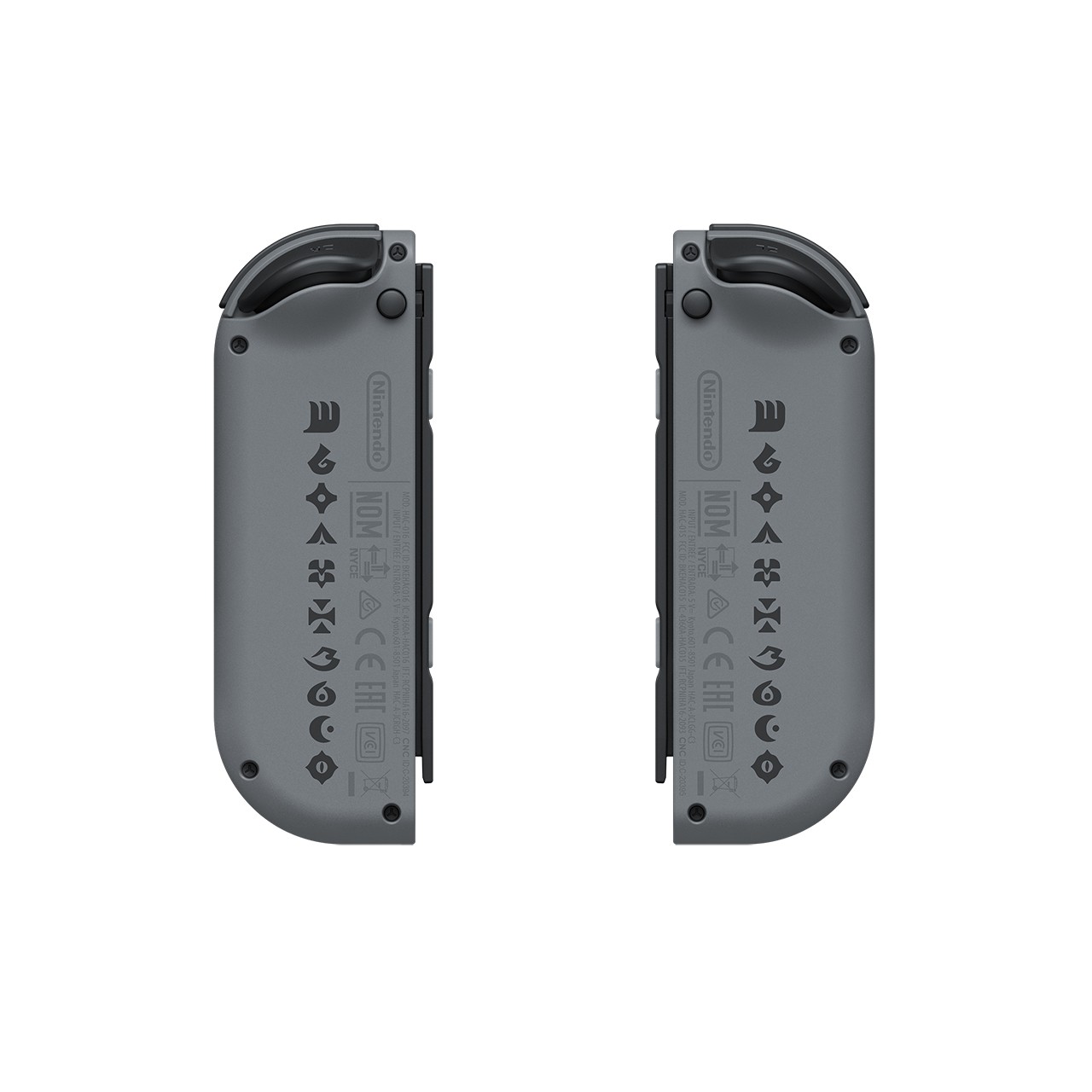 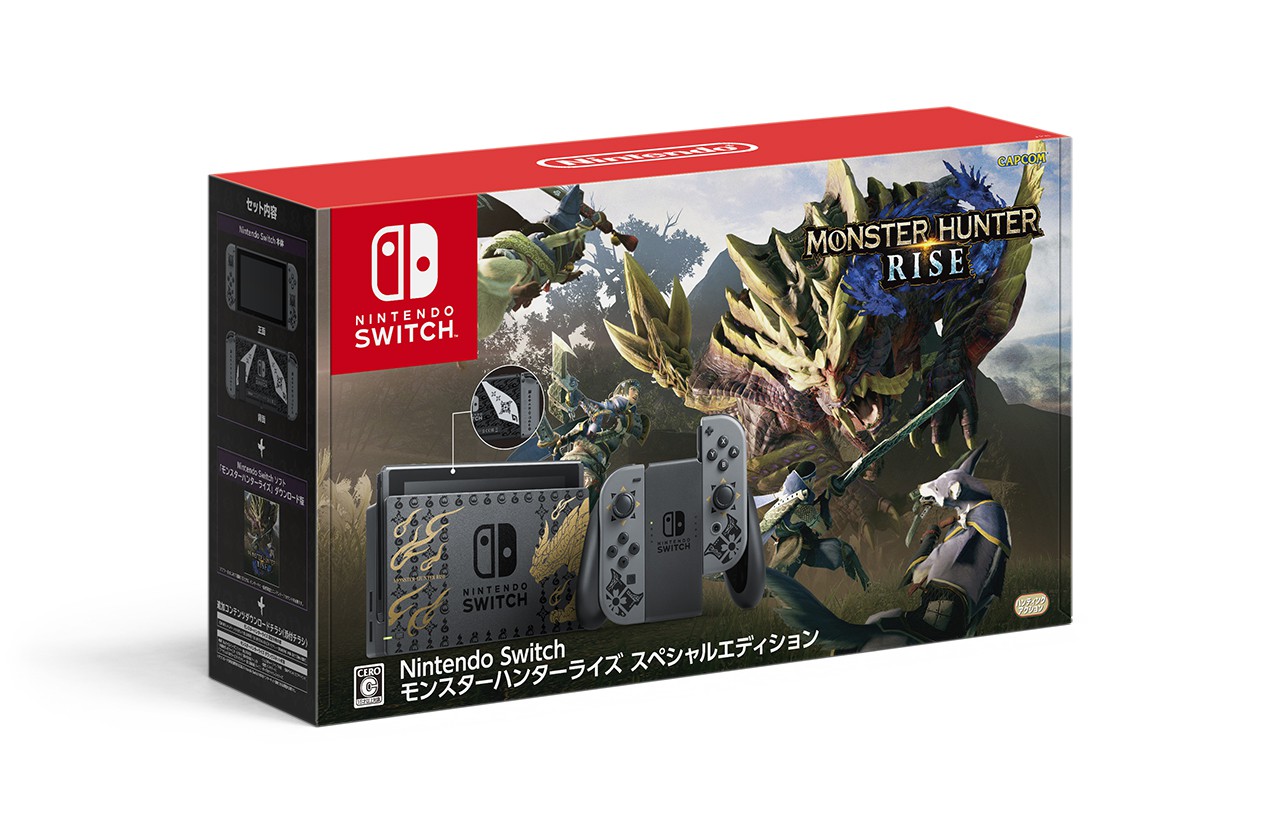 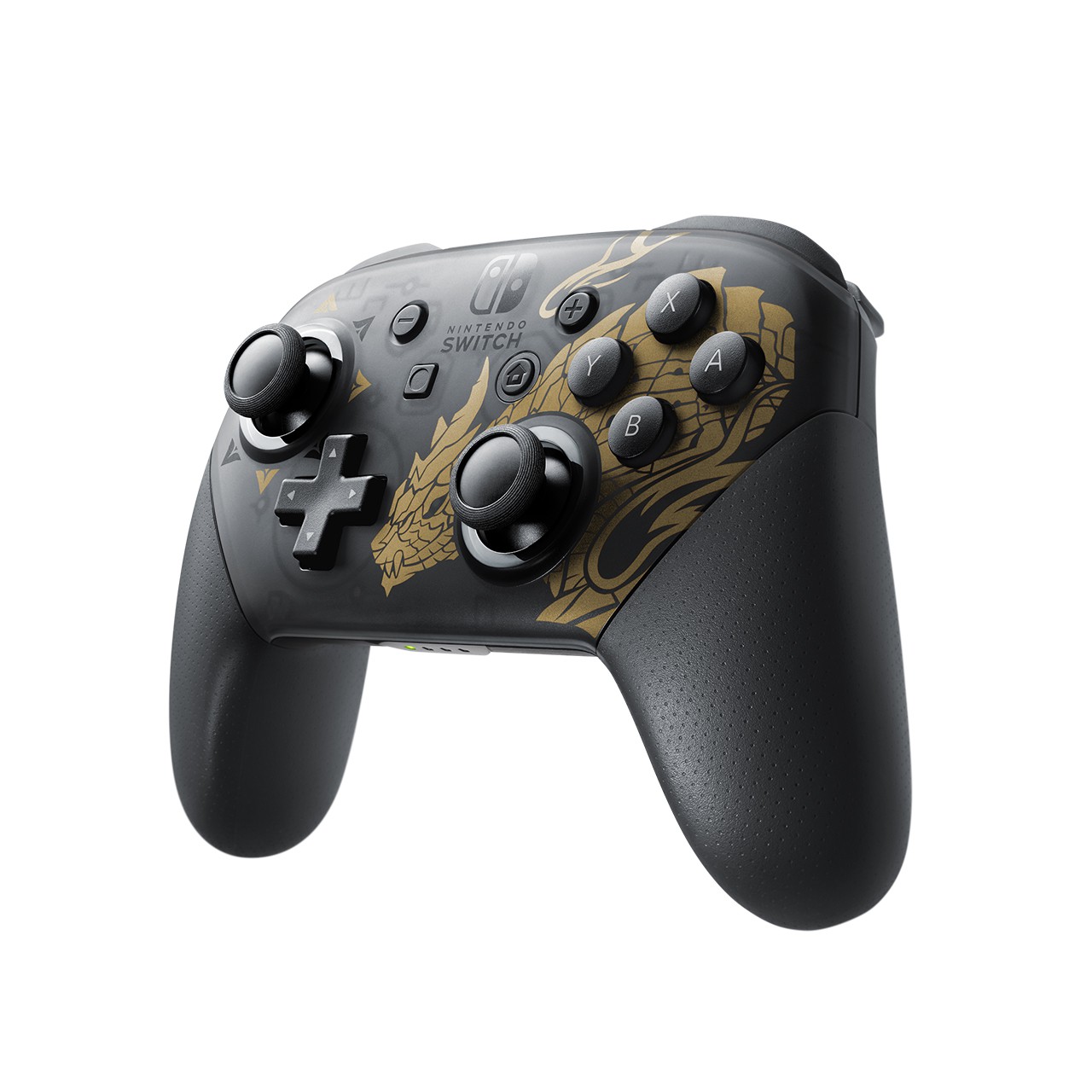 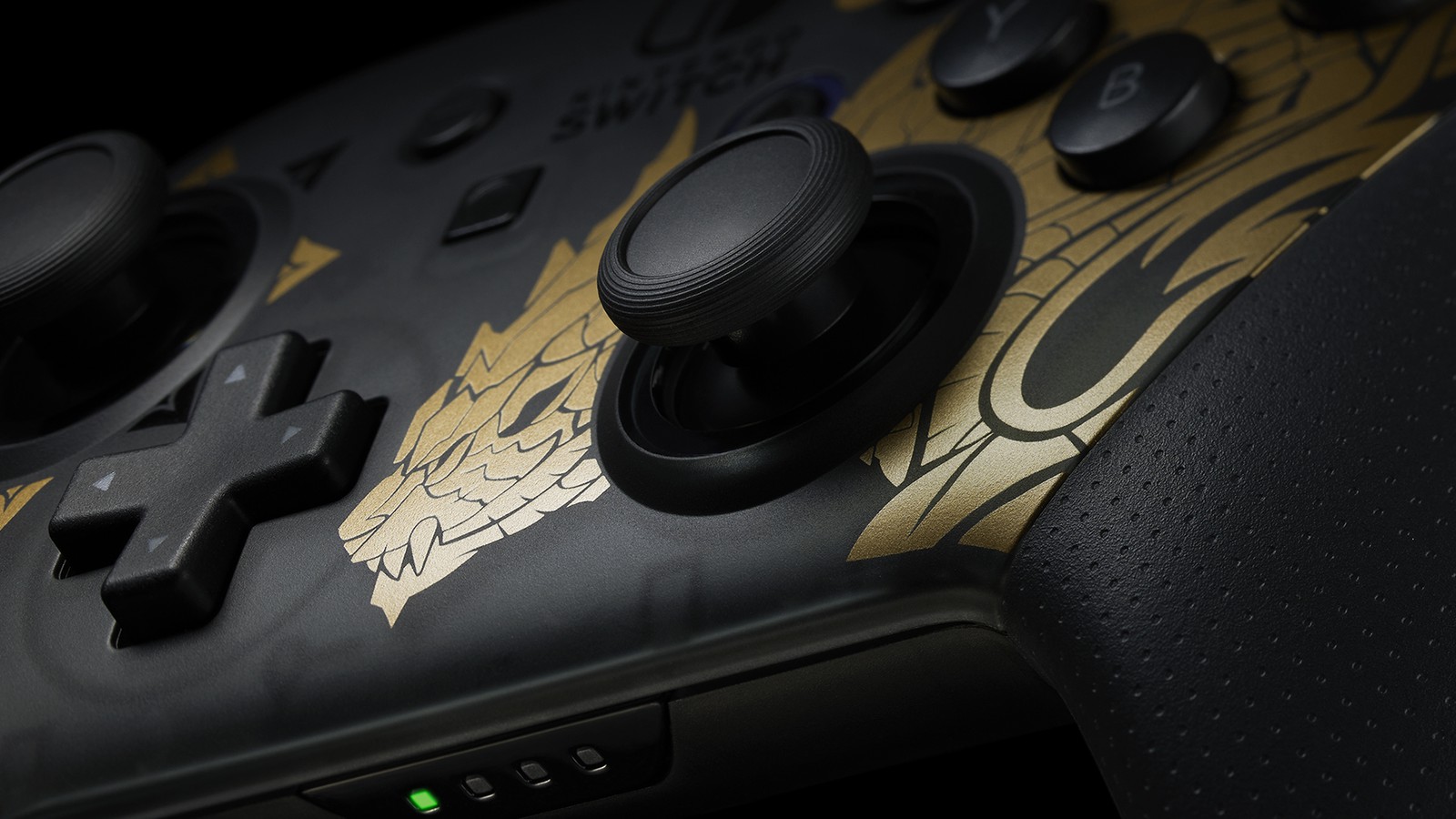 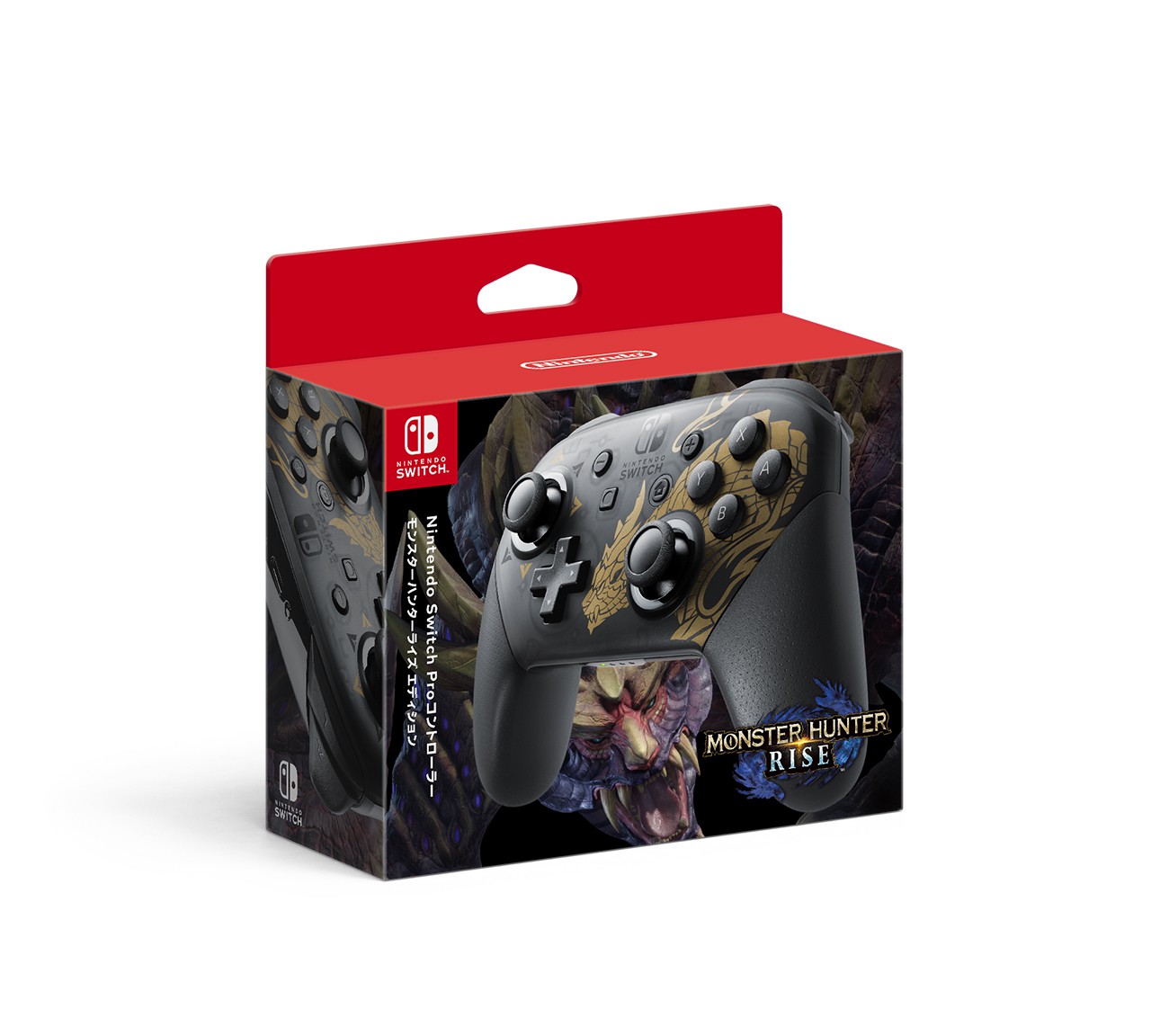