The patch will be related to DLC and some bug fixes. 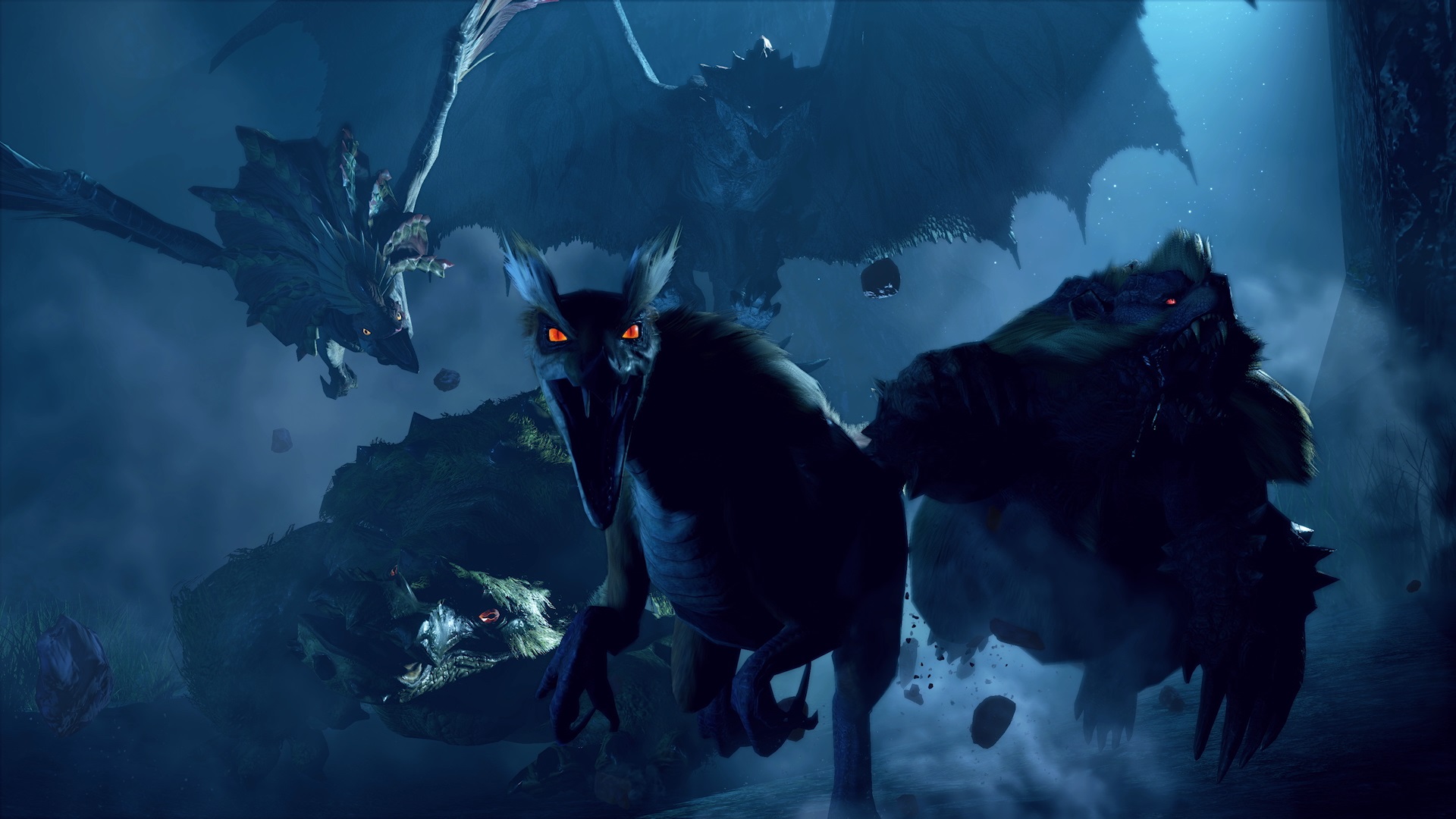 At the end of this week we’ll see Monster Hunter Rise. The game has since been leaked out into the wild beforehand, and reviews are starting to pour in. The game looks to continue the great monster hunting gameplay as well as bringing the series back to a portable space with Nintendo’s hybrid system. Like so many other games, it’ll be getting a day 1 patch, but don’t worry, it’s not too bad.

Capcom have announced the game’s day 1 patch, which will bring the game up to 1.1.1. You’ll need the patch to play online and use any DLC. The patch will allow access to the Deluxe Kit and add-on on content from pre-order bonuses and amiibo. It also has some bug fixes, though nothing is specified as to what is addressed.