Capcom's action RPG launched for the Nintendo Switch in March earlier this year, and will be coming to PC in January. 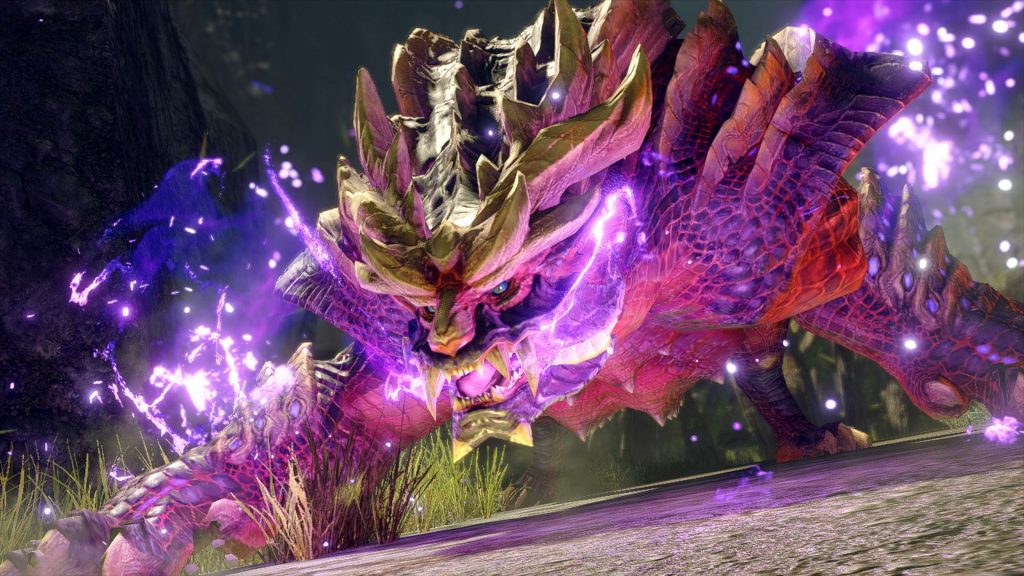 Monster Hunter Rise has shipped over 7.5 million units worldwide as of September 24, 2021. This was officially confirmed by Capcom in a press release celebrating the game winning the Gran Award at the Japan Game Awards 2021. At last count as of June 30, the game’s worldwide shipments stood at 7.3 million, so it’s clearly kept up a steady pace where sales are concerned.

It’s worth noting, of course, that Monster Hunter Rise has been available exclusively on one platform, the Nintendo Switch, since its launch in March 2021, which makes its sales that much more impressive. Of course, with the PC version coming in January, the game’s sales are bound to see a significant boost in the not-too-distant future- especially in light of how well Monster Hunter World sold (and continues to sell) on the platform.

Monster Hunter Rise’s PC launch is scheduled for January 12. You can check out its system requirements through here, and see the game in action on PC through here. Its expansion, Sunbreak, launches simultaneously for Switch and PC in Summer 2022.