We absolutely need these monsters in Monster Hunter World.

DLCs can be appreciated if done in the correct manner. It’s a way for players to get new things that weren’t originally available upon the games’ initial release. On January 26th, 2018 one of the highly lucrative assets owned by Capcom hit the gaming industry with storm, that asset being none other than Monster Hunter. World has already seen massive heights as far as sales figures go, so Capcom would be a fool if they were to ignore to make good with that with monster DLCs. Other than the upcoming Deviljho, let’s talk about 16 more monsters we want to see as DLC in the future, hopefully for free.

Before we begin, please note that is our list and our opinion about what monsters should be included as DLCs. Your list will definitely differ, so please keep in mind while watching this video! 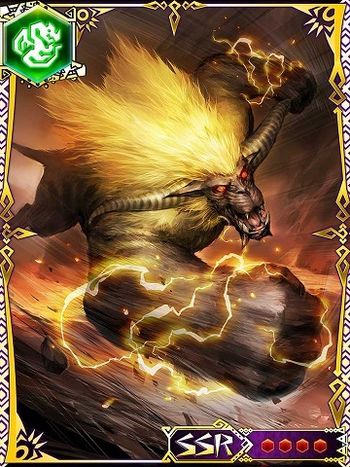 Starting this list off we have Rajang, a Fanged Beast who made its debut in Monster Hunter 2. Now, if you think this beast looks rather familiar, you wouldn’t be that far off, it does hold a striking resemblance to Blangonga from the same game and it even borrows some of the attacks it. The hunter should be careful while fighting Rajang as it uses electrical attacks, with its most infamous attack being the thunder. This monster isn’t easy to kill and can give even a skilled hunter a run for their money.