We absolutely need these monsters in Monster Hunter World. 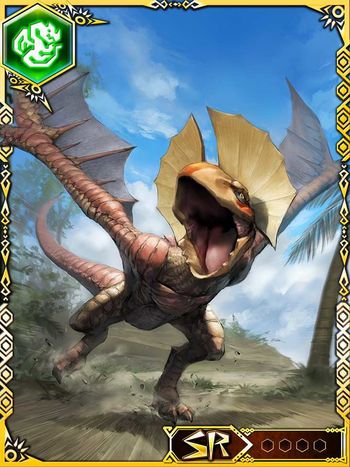 Everyone has their favorite monster in the Monster Hunter series, but one common favorite monster among fans is Yian Kut-Ku, a Wyvern that debuted in the first Monster Hunter game. It isn’t inherently a strong beast to fight, but it’s fast and has a long range attack where it shoots fire projectiles. It’s a tad disappointing to see that Yian Kut-Ku was missing in the game’s initial 49 monsters, despite it being in almost every Monster Hunter game since its debut in 2004, and being one of the more popular monsters to the fanbase. Here’s hoping it comes back in the future as DLC.