Fitting for the game, really. 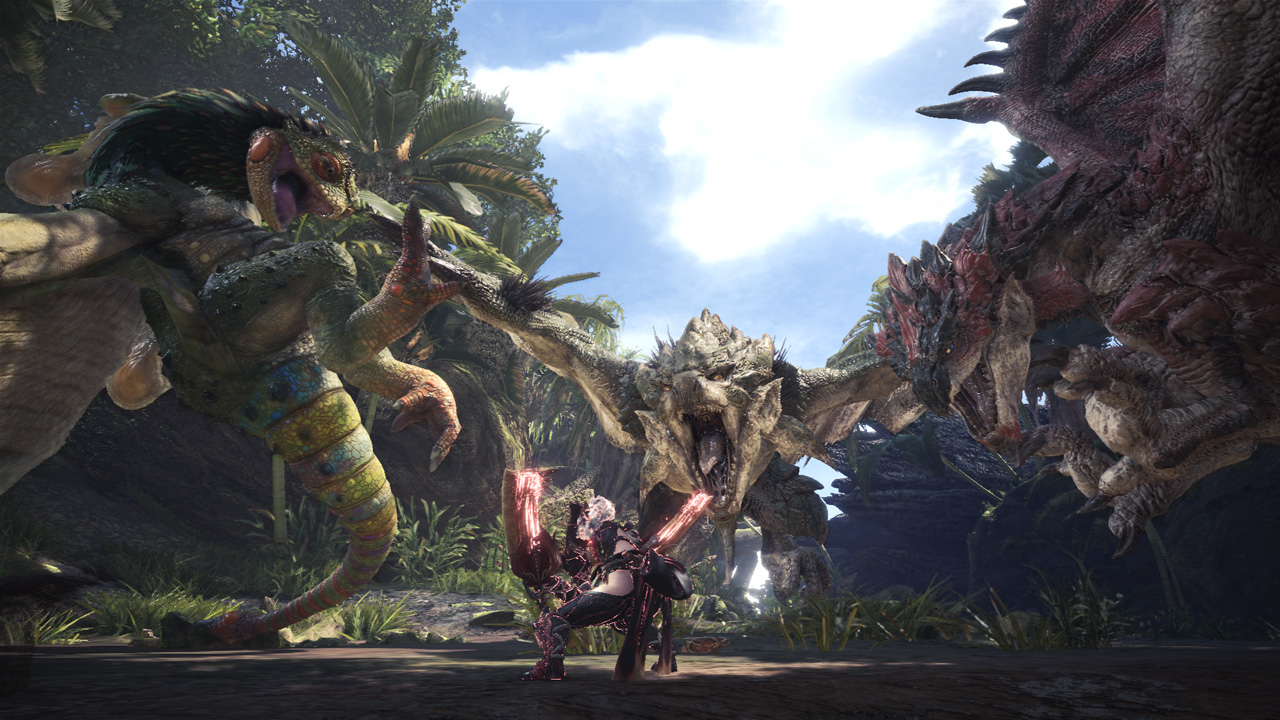 Monster Hunter World is a beast of a game, with tons of systems all interlocking with one another to deliver what is by far one of the deepest console games currently available on the market- and it looks like the official guide book for the game will be reflecting this behemoth game’s depth of nuance, too.

The official guide book for the game, which will be releasing in Japan next month, comes in at a whopping 1,005 A5 sized pages, and apparently covers everything in the game, from materials, monsters, weapons, armor, combos and techniques, felynes and palicoes, quests, and of course, the actual hunting bits, too.

For now, the guide book is only confirmed for a release in Japan; hopefully, given just how popular Monster Hunter World has proven to be in the west as well, we will see it brought over to North America and Europe as well. Monster Hunter World is available now on PS4 and Xbox One; a release on PC is scheduled for Fall of 2018.