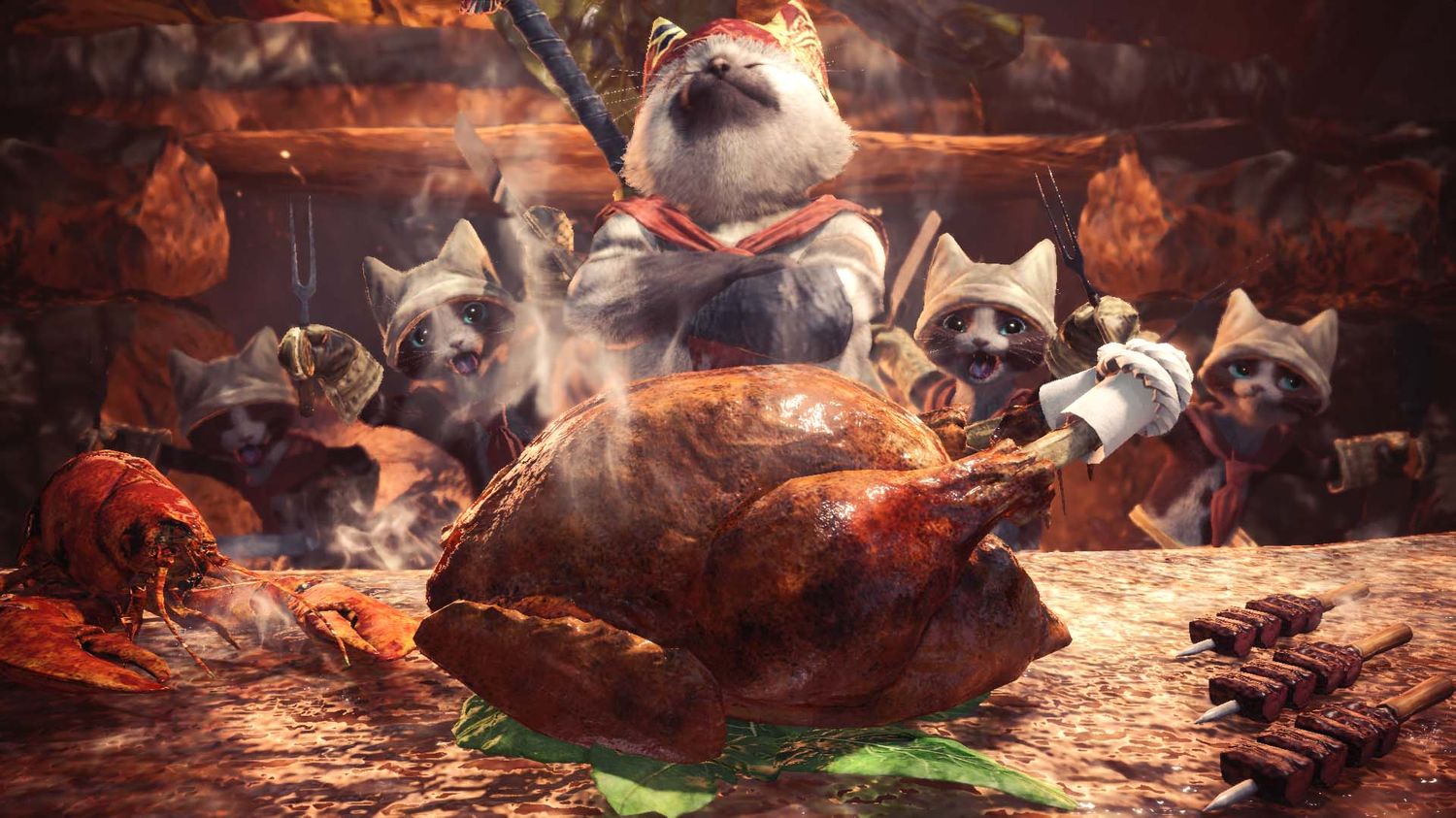 Capcom’s highly successful Monster Hunter World has received a new update for PS4 and Xbox One, with the former being update 1.05 and the latter being update 1.0.0.10. The PS4 patch is only 82 MB which is pretty nice.

As for the changes, they included fixes to errors on the PS4 which gave the message “Failed to retrieve squad information. Please wait and try again.” This would caused squad features to not be usable. Though it should be fixed by now, you’ll have squad data reset and need to reform squads along with re-inviting players.

Another error that’s been fixed is one where non-squad members could join in a Squad sessions. This has also been fixed along other problems. As for changes that apply to the Xbox One and PS4, an error where players could not claim the “5 Million Celebration Item Pack” has been fixed while the pack’s availability has been extended to February 22nd, 23:59 PM UTC.

Changes have been made to bowgun ammo as well with Normal Ammo, Pierce Ammo and Elemental Ammo (not including Dragon Ammo) seeing increased power. Slicing Ammo’s power has been reduced along with its effect on other players. Check out the full update notes below for more information.

PlayStation 4 and Xbox One

The update will also include various minor bug fixes.