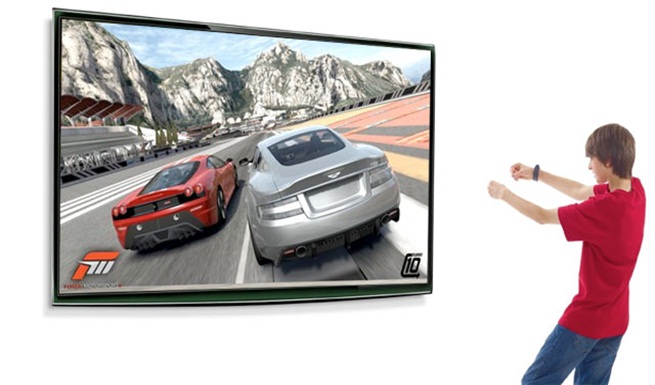 Wow Microsoft, you’re doing a really great job at promoting the few hardcore exclusives your system is getting this year. Whereas this fall is slim pickings for 360 owners as well as exclusive games are concerned, there are at least still a few great titles to look forward to. Gears of War 3 is one; the Halo remake is another. However, for non shooter fans, the sole beacon on the dark horizon is Forza Motorsport 4, the latest in Microsoft’s critically acclaimed line of racing simulation games.

If you’re looking forward to it, rejoice! Microsoft has finally released its E3 trailer for the game to the public. Have a look at it below!

Looks pretty good if I may say so myself.