Players can either purchase any of the two games separately or together in the form of a discounted bundle when they launch on July 12. 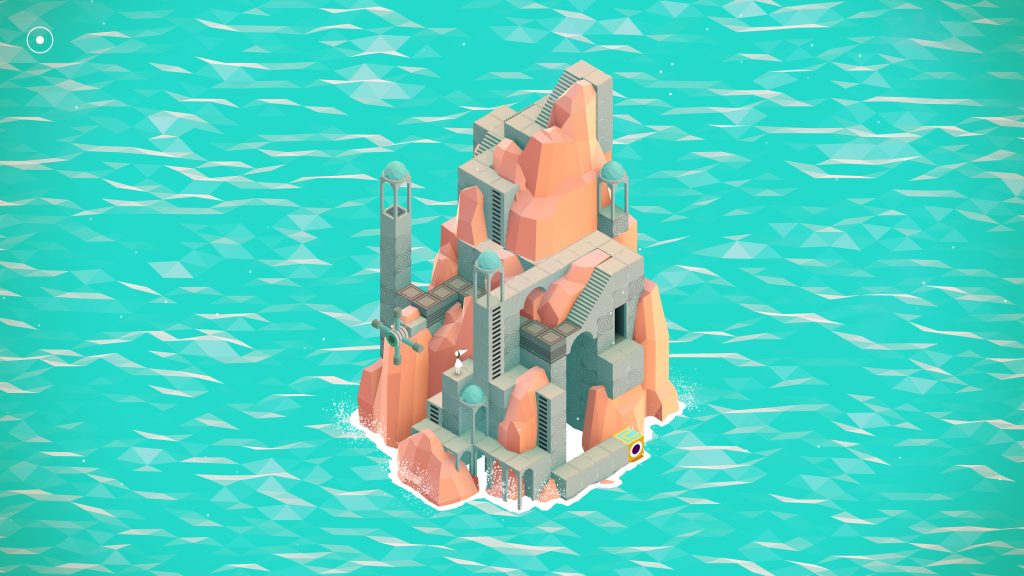 Ustwo Games’ Monument Valley games are both visually striking experiences with inventive and perspective-shifting gameplay mechanics, and sure enough, the two games have been on the receiving end of their fair share of praise and accolades over the years. Naturally, fans have been asking for PC ports of the mobile titles for some time, and it looks like those requests are finally going to get heard.

Finally, the developer is bringing the two games to Steam in the form of Monument Valley: Panoramic Collection. This release features both games packed in with every single add-on and DLC released for them, with both games enhanced for the platform with features such as support for 21:9 resolutions and high-resolution artwork, alongside updated control schemes.