Moon: Remix RPG Adventure Is Coming To PC Via Steam

The infamous 'anti-RPG' came to Nintendo Switch a full year ago, and now the JRPG looks to be PC bound, though no release timeline is known. 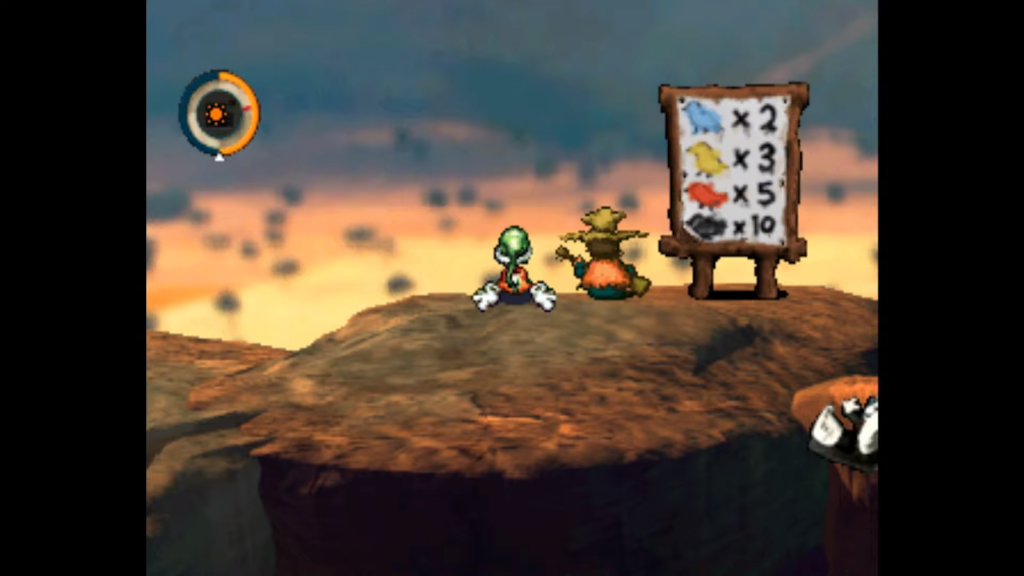 It took almost two and an half decades, but the Japanese RPG Moon: Remix RPG Adventure finally came stateside last year. The game was once meant to be released in America way back in 1997 on the original PlayStation, but that never came to be. The remake brought the game to the Nintendo Switch in 2020, and while there made been no word on when it’d come elsewhere, now we know it will be coming to PC.

The game’s official Steam page has gone live, which you can see here. Unfortunately, there isn’t much more news than that and there is also a lack of timeframe for when to expect this PC port to come. For now, it also seems there isn’t any announced plans for other platforms. If you aren’t familiar with the game, it follows a young boy who is sucked into his favorite video game, and instead of fighting monsters, he must win them over with love and friendship after they have been slain by the game’s ‘hero.’

Moon: Remix RPG Adventure is available now on Nintendo Switch. We’ll keep you updated on when we know more about the PC release.