Moonfall Ultimate Celebrates Launch On All Platforms With New Trailer

The game is now available for the PC, PS4, Xbox One, and Nintendo Switch. 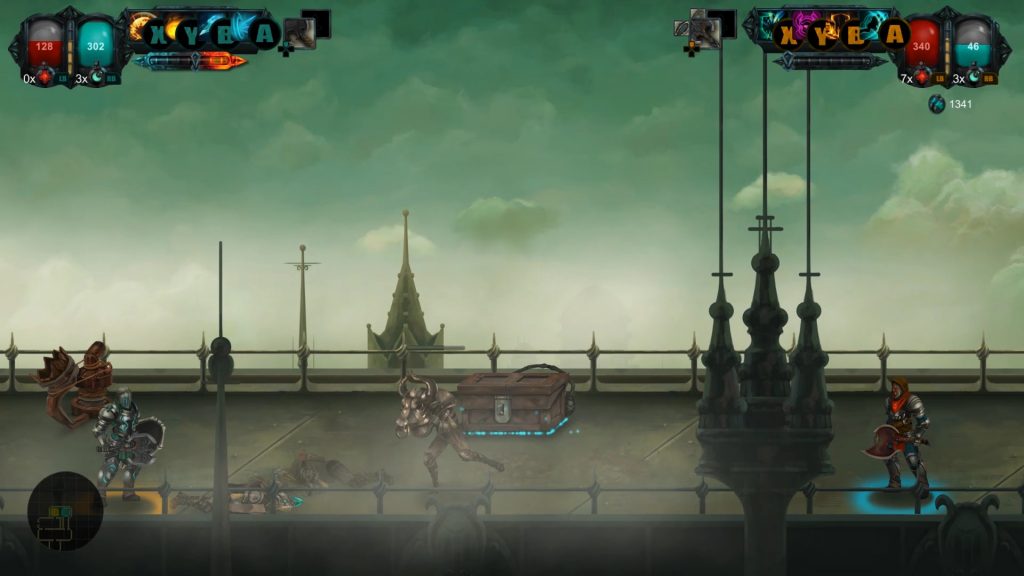 The game, developed by Fishcow Studios, is a side-scrolling action RPG and features a hand-painted 2D world with an industrial gothic setting. The new edition brings an Endless mode, and also allows players to enjoy the game with 2-player couch co-op. There will be three classes for players to choose from, and throughout the game, you will slowly be able to discover the various secrets about the game’s world.

Regarding the game’s launch, Stefan Nitkulinec, project director at Fishcow Studio stated, “We are very pleased to be able to offer Moonfall Ultimate for our players on PC and consoles early in September 2018. We believe that special game modes will delight many players, especially local multiplayer will bring a lot of fun. We are honored that we could cooperate with the professional team from Wales Interactive, and we are proud that our game will be published by such a successful British publisher. Together, we will try to bring more games of the high-quality level in which players spend many great experiences that will remain in their memories for a long time.”

Moonfall Ultimate is now available for the PC, PS4, Xbox One, and Nintendo Switch. You can check out the new announcement trailer below.