No Man’s Sky Delayed, Will Release In August

“As we approached our final deadlines, we realized that some key moments needed extra polish to bring them up to our standards. I have had to make the tough choice to delay the game for a few weeks to allow us to deliver something special.”

“After a short delay, No Man’s Sky will launch in North America on August 9, in Europe August 10, and in the UK August 12.”

News broke yesterday, albeit unconfirmed, that Hello Games’ promising and ambitious looking space adventure game, No Man’s Sky, would be suffering yet another delay- that it would be missing the June 21 launch date that was promised, and instead be launching some time in July or August.

When No Man’s Sky will ultimately be releasing is unknown for now- first, we need the delay to officially be acknowledged. With less than a month left till the original release date, time is running out for Hello Games on that front. 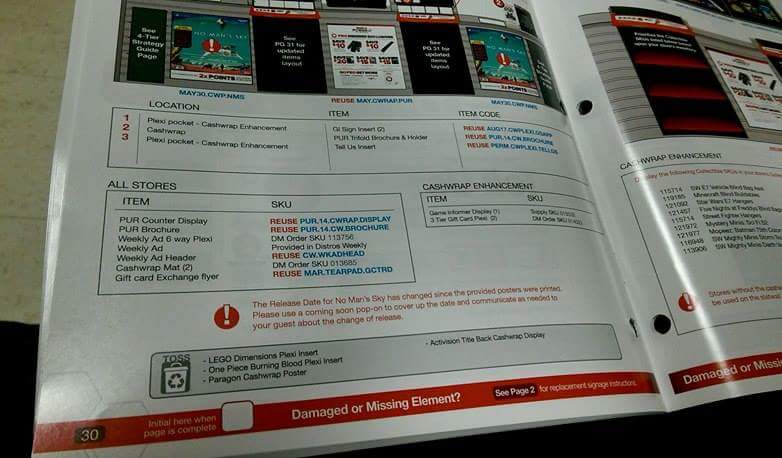