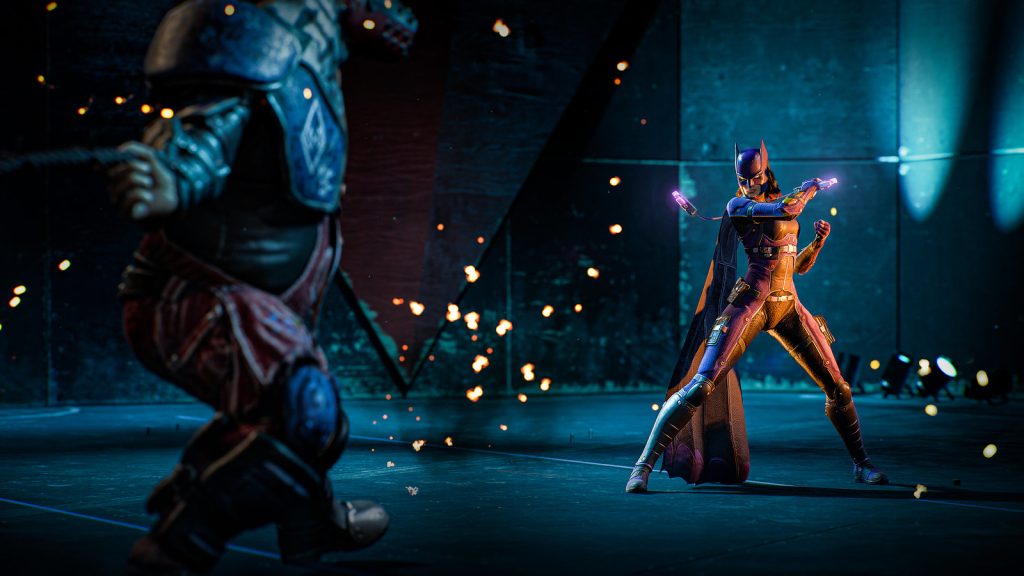 WB Games Montreal’s Gotham Knights launched in October after years of development, and while the open world action RPG’s mixed reception might not be what the developer would have been hoping for, the studio is, of course, moving on to what lies ahead. We’ve known for some time that WB Games Montreal is also working on an unannounced project alongside Gotham Knights, and more job ads have now emerged that continue to point to it.

Given how fresh Gotham Knights still is, it might be a while before we begin seeing official details on the studio’s next game, but it definitely looks like production is beginning to ramp up behind the scenes.

Gotham Knights, meanwhile, will be getting the 4-player co-op mode Heroic Assault for free on November 29.