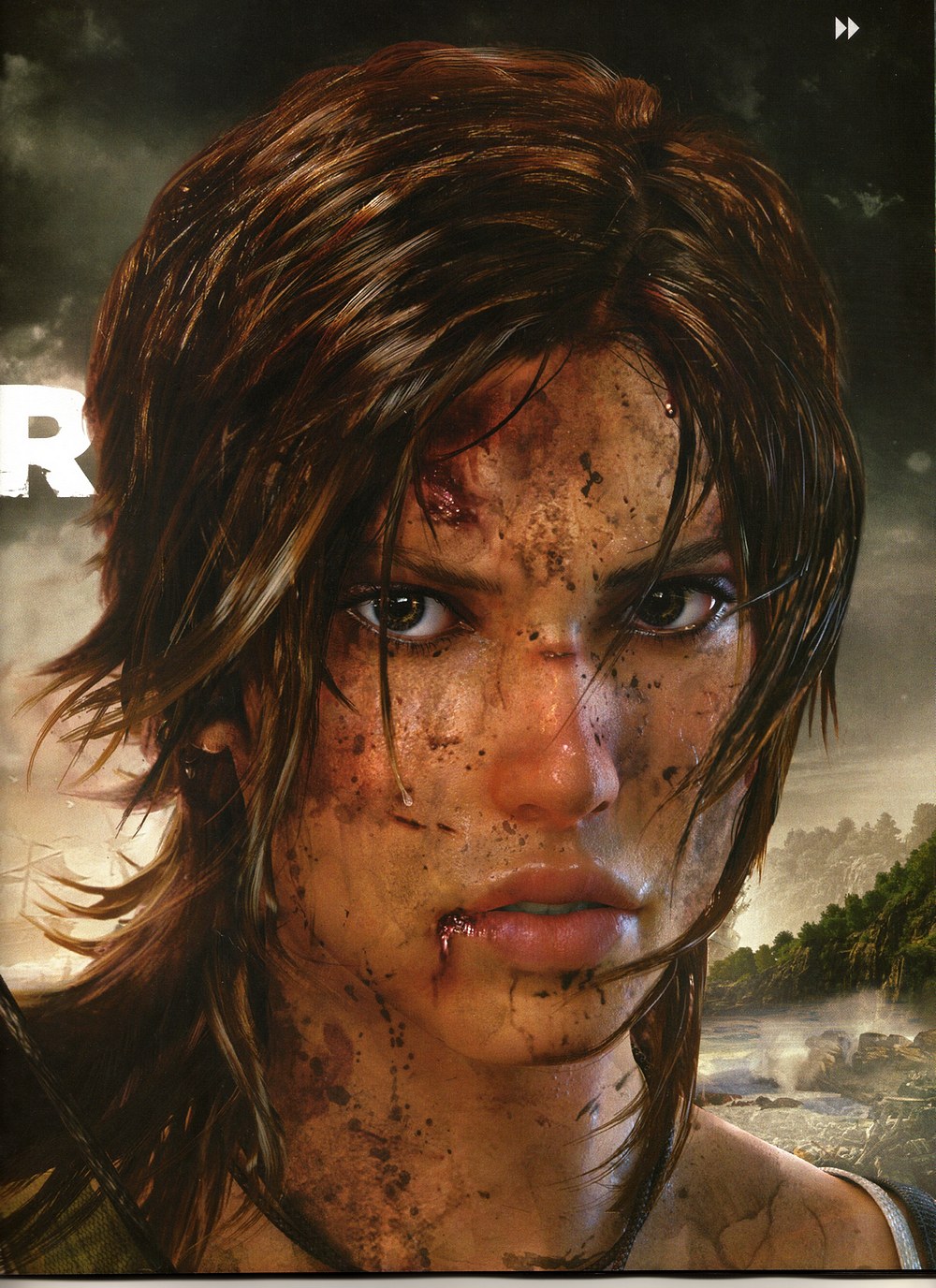 The Official Playstation Magazine is carrying a long feature about the next Tomb Raider title and we’ve collected some new details regarding the game for you.

Get the lot below: