A Sony spokesperson has clarified in a recent statement to NLab that more PS4s aren't being produced just because of the widespread shortages of the PS5. 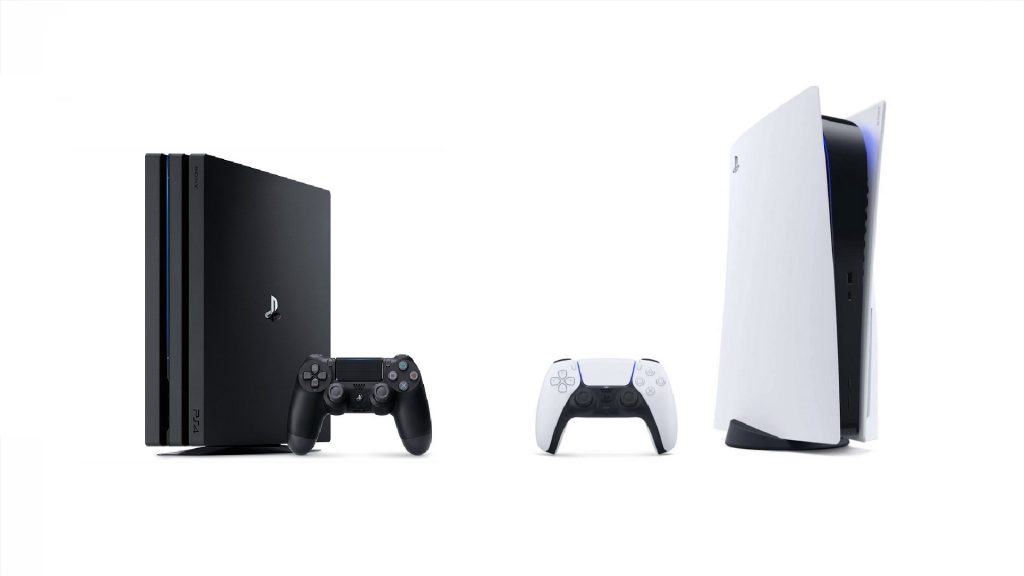 A recent report from Bloomberg claimed that Sony was producing more PS4s in light of the ongoing production problems with the PS5. The report talked about how Sony had plans of stopping production for the the old-gen console in late 2021, but has now ordered its assembly partners to produce an additional 1 million units of the console this year.

As per a recent statement given out by a Sony spokesperson through NLab (in Japanese) though, the company supposedly never had plans of slowing down PS4 production in 2021. The spokesperson says that more PS4s aren’t being produced just because the company cannot make enough PS5s. Much like how things previously operated in the past, both consoles are likely to co-exist for quite some time.

Sony’s consoles historically have had a pretty long lifecycle of sales, with the biggest example being the PS2, which stopped production in 2013 (which was the year of the release of PlayStation 4). The PS4 itself has an impressive install base of 116 million units, and with most major PlayStation console exclusives of 2022 being cross-gen, it doesn’t seem far-fetched to imagine the older console selling pretty well this year too.