After skipping Mortal Kombat X, the staff-wielding fighter returns to the series. 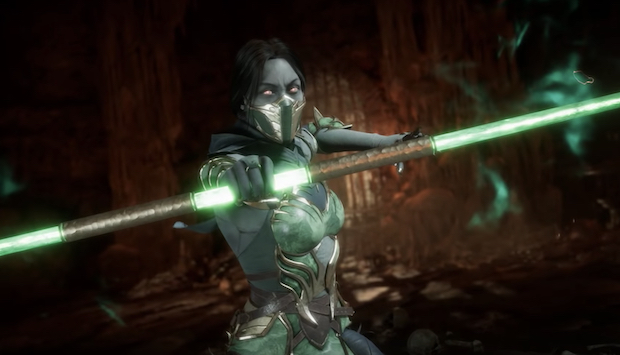 NeatherRealm Studios have revealed another character from Mortal Kombat 11’s roster of playable fighters. Jade, who was part of the leak of several unannounced characters in the game, has been confirmed to be part of the roster, which suggests that others who were in the leak might sooner or later get confirmed as well.

The trailer revealing her for the game shows her in action quite a bit, showing off some of her deadliest moves, brutal combos, and a gloriously gory fatality which any fan of the series will surely love to bits. Take a look below.

Recently, Kabal and D’Vorah were also confirmed to be part of the fighter’s roster, while we’ve also known about Sonya Blade and newcomer Geras for a while. Mortal Kombat 11 launches for the PS4, Xbox One, Nintendo Switch, and PC on April 23.