Neither will let up on any of the brutality for even a moment, it seems. 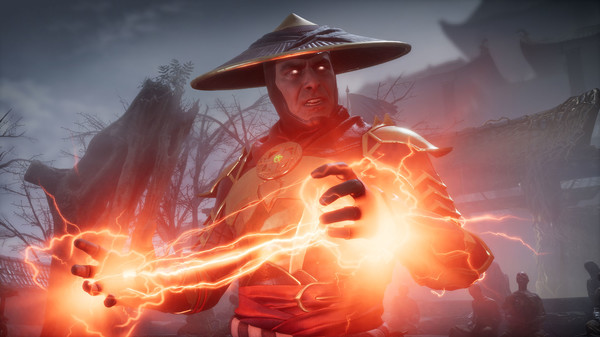 Mortal Kombat 11 got revealed just a month ago, but its release is already almost here. Warner Bros. Interactive Entertainment and NetherRealm Studios shared the first gameplay trailer for the game earlier today, and now, we have an additional couple of videos for them—these ones introducing us to one character each respectively.

Sonya Blade is an officer of the Special Forces, while Geras is a servant of Kronika. Sonya’s trailer focuses a bit on Ronda Rousey, who is voicing her in the game, and her experience in doing so, while Geras’ trailer focuses on his fighting style and abilities (including one to manipulate time itself, which of course is a great out for the writers from a lore perspective).

Both characters look like they will live up to the heritage of brutality that Mortal Kombat is known for in the new game as well (though we should never have had any doubts on that after the game’s reveal and gameplay trailers, to be fair). Mortal Kombat 11 is due out on April 23 for PS4, Xbox One, Nintendo Switch, and PC.