Due to COVID-19 issues, the developer decided to forgo another cart release. 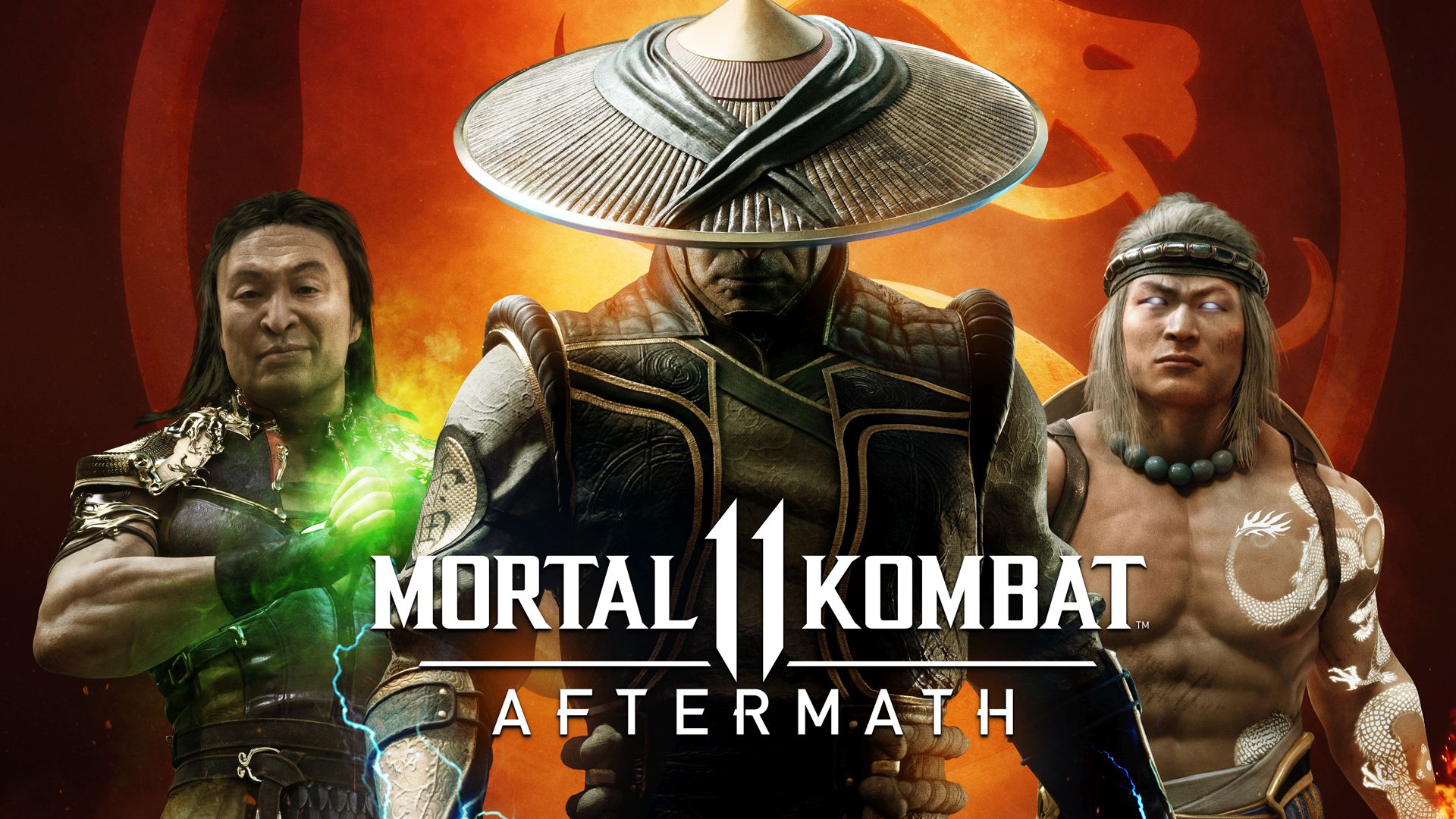 Last month capped off with the story expansion and additional characters of Mortal Kombat 11, entitled Aftermath. The story mode was a solid continuation of the original, and the new characters are a blast (and one of them is RoboCop, so you know). While it was available at the end of May digitally, those waiting for physical had to wait until later this month. Unfortunately, if you’re looking to take it on the go, you’ll have to settle for digital.

Many began to notice listings for the Switch version of Mortal Kombat 11: Aftermath saying that the release featured no cart, only a download code. People found this puzzling, since the vanilla release of the game featured a full cart release. Cultured Vultures reached out to WB Games, and they confirmed the physical release would only have a code. The choice was made due to complications surrounding the COVID-19 pandemic.

“Due to circumstances and challenges related to the current COVID-19 situation, we made the decision to release Aftermath and the Kollection through digital partners only in the UK.

“The physical Kollection SKU on Switch (for the Americas) will be code in box for all content.”

It’s a bit of bummer for those hoping for a physical copy, but at the very least, the Switch version is on parity with the other releases as far as content is concerned. You can download Mortal Kombat 11: Aftermath across all versions now, with the physical release (that includes the game, Fighter’s Pass and the Aftermatch expansion) slated for June 16th, with the all other non-Switch releases having a physical copy as far as we’re aware.