Mortal Kombat 11 Might Just Have Added Cross-Play On PS4, As Per Latest Patch Notes

There's been no official announcement till now.

Cross-play is becoming increasingly more common in games, with the likes of Fortnite, Rocket League, Call of Duty: Modern Warfare, and most recently, Minecraft, support cross-platform play across all paltforms. And it looks like another major game has joined that list- NetherRealm Studios’ Mortal Kombat 11.

The fighter recently received a patch (version 1.13). The update for the game on the PS4 has some petty standard notes, bringing gameplay updates and bug fixes, but one note in particular is quite interesting- because it says “Add Crossplay.” It’s surprising, because there’s been no mention of this happening in the past, and NetherRealm haven’t even publicized this since the patch has gone live- and you’d think they’d want to do just that.

The developer has had its eye on adding cross-platform play to the fighter for a while now, having discussed the possibility earlier this year as well, but it’s still surprising to see them doing so without even talking about it- unless this just turns out to be a mistake or something. In either case, we’ll keep you updated, so stay tuned. In the meantime, take a look at a screenshot of the patch notes below. 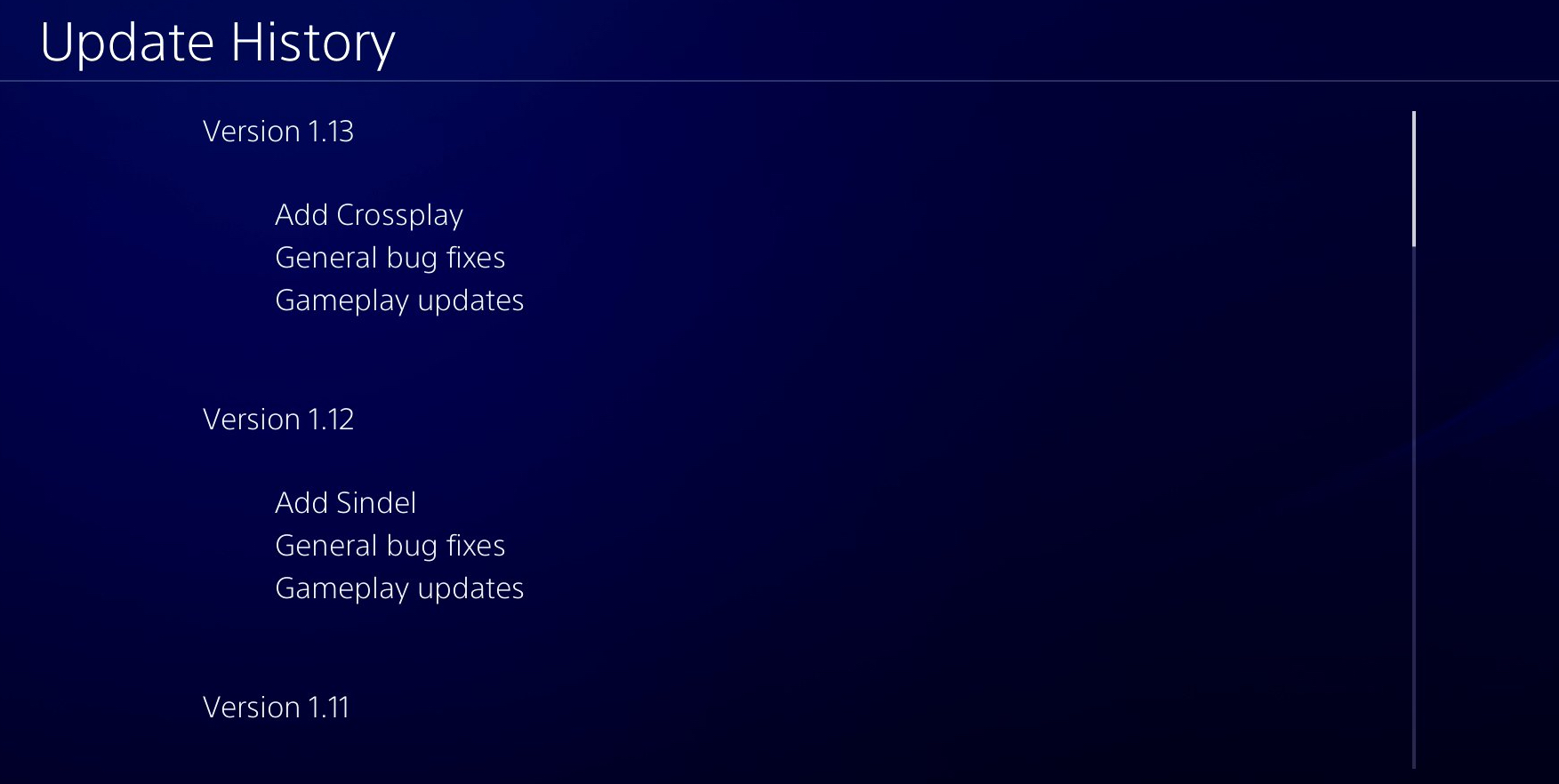