Kombat Pack owners get access to the laughing man on January 28th. 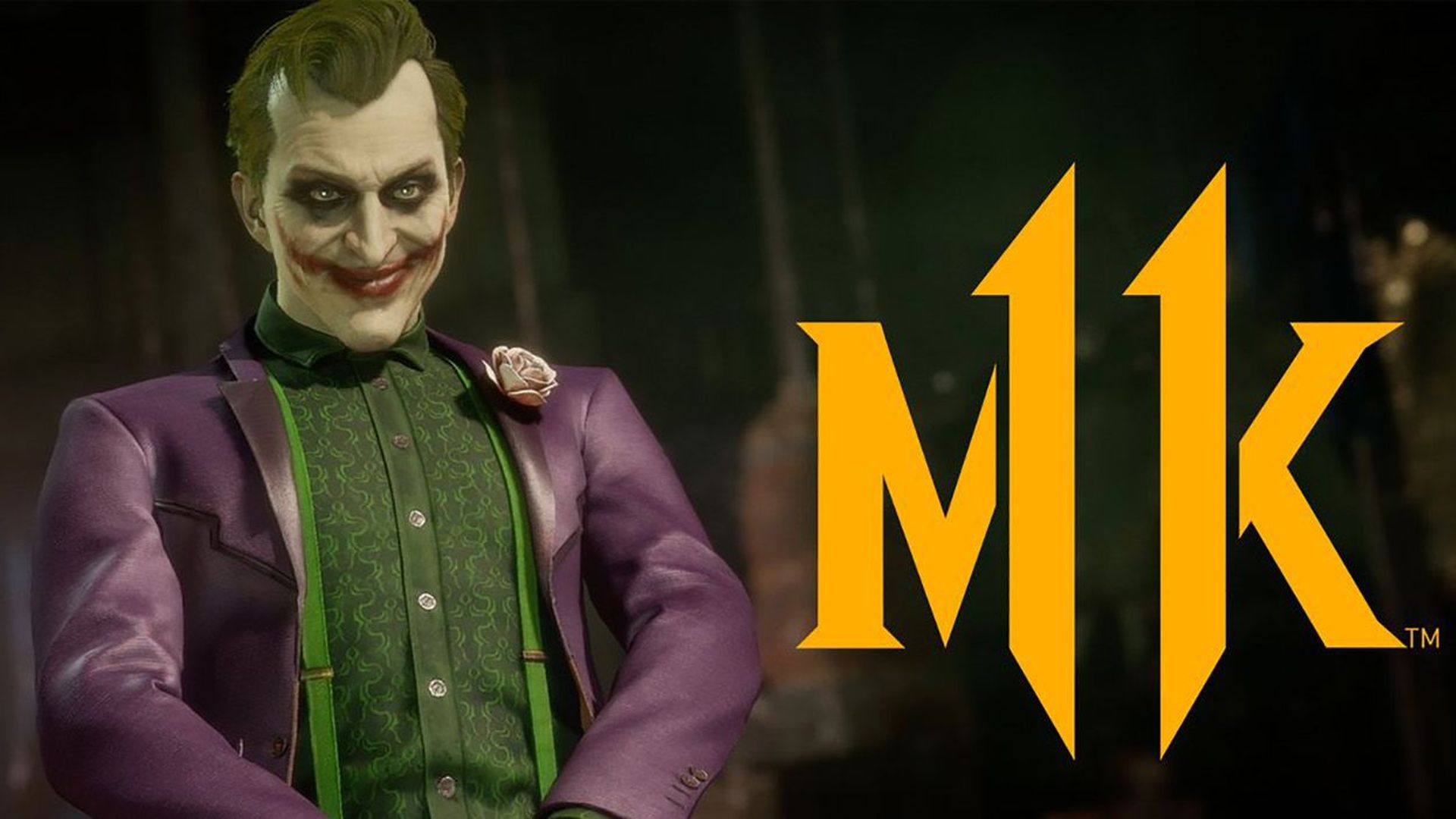 Feeling let down by the recent DLC fighter reveal for Super Smash Bros. Ultimate? Don’t worry because NetherRealm Studios has some gameplay of its upcoming Mortal Kombat 11 DLC character, DC Comics’ The Joker. Be advised – this isn’t the rated Teen version from the Injustice titles.

Along with using hostages to damage foes, The Joker has a plethora of toys – from an exploding Jack in the Box to extending punching gloves. Of course, he also straight up stabs foes as seen in his Fatal Blow. His Fatality is perhaps the best among all, offering a play on the “Friendship” finishers from older titles while brutally subverting them.

The Joker joins Mortal Kombat 11 on February 4th as a standalone purchase. However, Kombat Pack owners can play him a week earlier on January 28th. New costumes like Catwoman for Kitana, Killer Croc for Baraka and even The Batman Who Laughs for Noob Saibot are also included.