The new characters will stay with some old policies. 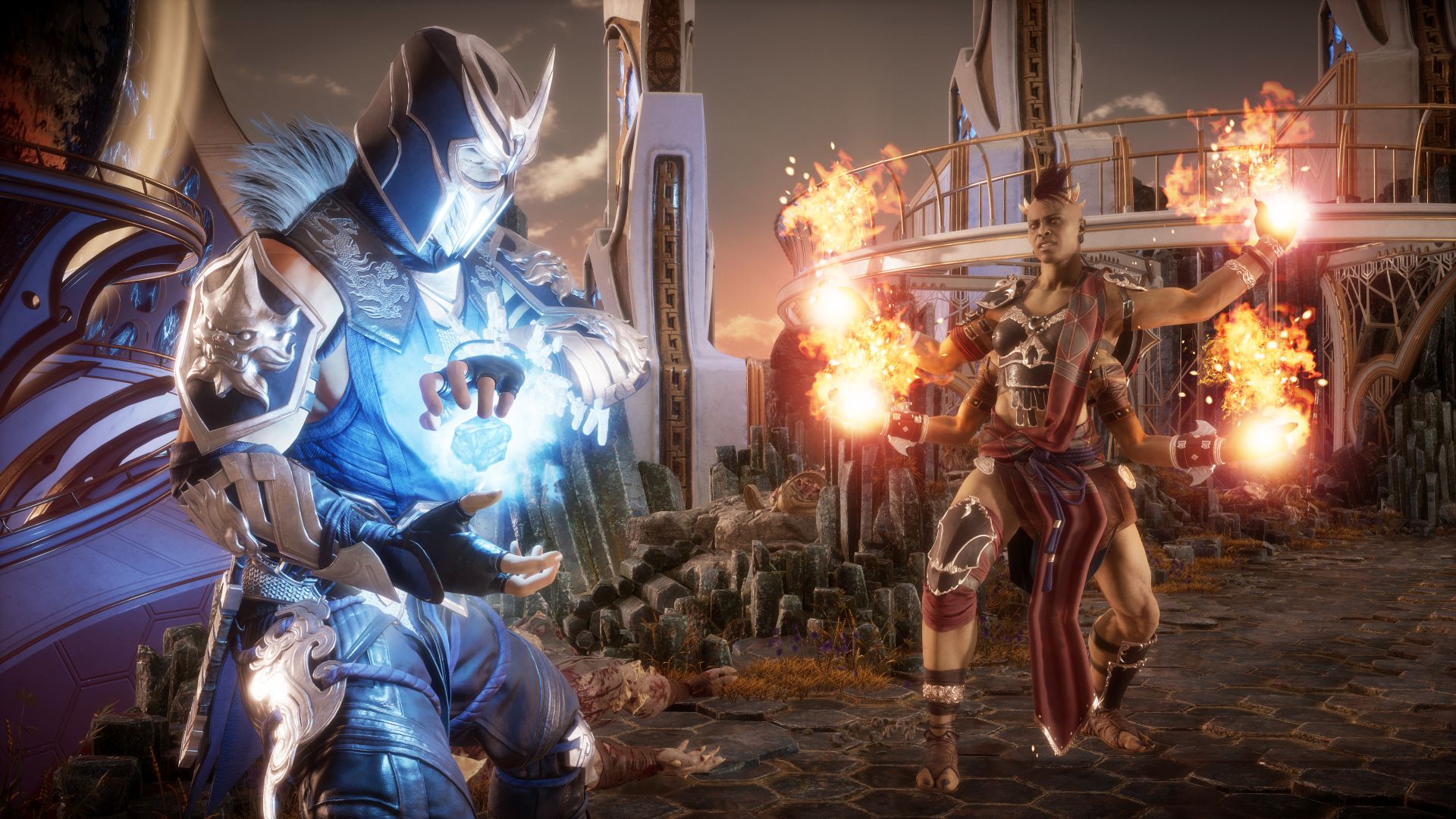 It was yesterday when we got news of the latest update coming to the best-selling Mortal Kombat 11. Not only would we being getting three new characters in the form of Mileena, Rain and John Rambo, it also detailed the next gen plans for the title alongside its upgrade paths, which you can read about here. It was, by and large, a welcome addition, but unfortunately, for some groups there is still something key missing.

The original release of the game did not feature crossplay of any kind, but eventually it was patched to allow crossplay, but only between the PS4 and Xbox One. While some maybe hoped that with the release of Ultimate it would see that branch out, it’s doesn’t seem to be happening. WB set up a “Krossplay FAQ,” and there only the current and upcoming PlayStation and Xbox versions were mentioned again. That means that there will be no crossplay available even when Ultimate and Kombat Pack 2 releases for the Switch, PC or Stadia versions.

It may not be surprising considering crossplay has been absent from those versions all this time, but disappointing all the same I imagine. Either way, Mortal Kombat 11: Ultimate Edition and Kombat Pack 2 will release on November 17th for all major platforms.