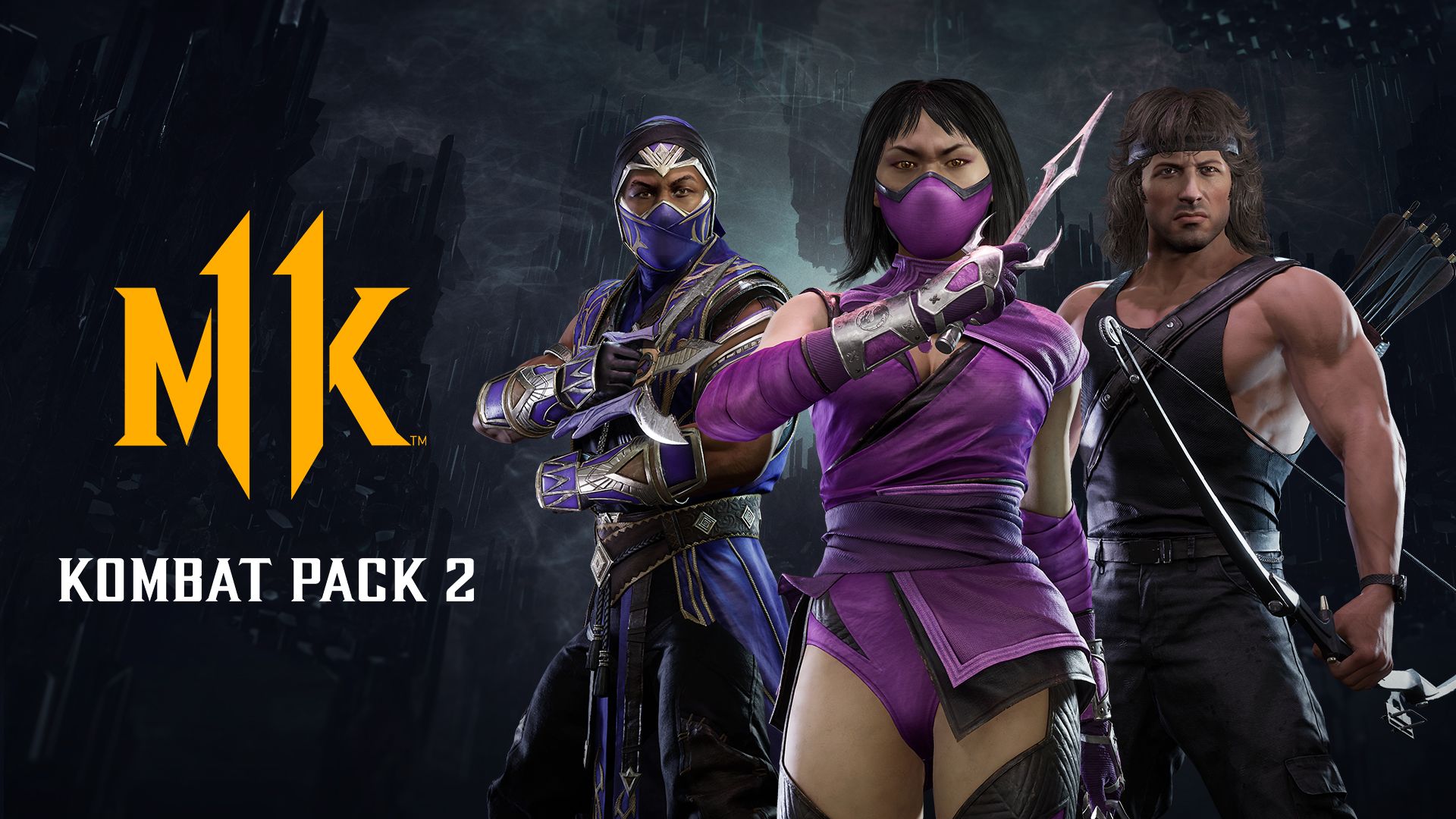 NetherRealm Studios has revealed Mortal Kombat 11 Ultimate, an updated version of last year’s fighting game that will release digitally for PS5, Xbox Series X/S, PS4, Xbox One, Google Stadia, Nintendo Switch and PC on November 17th. Along with the base game, Kombat Pack 1 and Aftermath, it also includes Kombat Pack 2 with three new DLC characters. These are Rain, Mileena and, of all people, Rambo. Check ’em out below.

Free upgrades for Mortal Kombat 11 and Ultimate players from PS4 and Xbox One to PS5 and Xbox Series X/S respectively will be available. Furthermore, the next-gen versions will have visual improvements, faster load times and dynamic 4K resolution. Cross-play and cross-generational multiplayer has also been confirmed.