Mortal Kombat 11’s Full Roster May Have Been Leaked – Rumor

There’s some good and bad surprises in here.

With Mortal Kombat 11 due out next month, it should come as no surprise that we’re getting more and more information about the game now—officially, as marketing ramps up, and via unofficial channels, such as leaks. The newest of these leaks (posted on Reddit, from where it was taken down, but reposted on ResetEra) leaks the entire roster of the game.

Now, this goes without saying, but this spoils the roster for the game. If you don’t want it spoiled, back out of this post now. From this point on, I will be talking about the roster in unredacted  terms.

It’s a bit disappointing we’re not getting more newcomers, to be honest, though at the same time, I am sure many will just be thrilled that their favourites are returning. If newcomers are to be added via DLC, I just hope that said DLC will be reasonably priced.

Mortal Kombat 11 launches for PS4, Xbox One, Nintendo Switch, and PC on April 23. 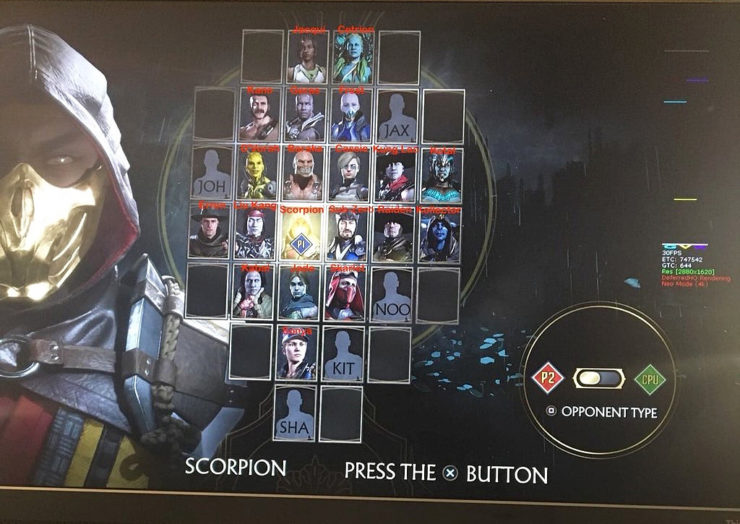