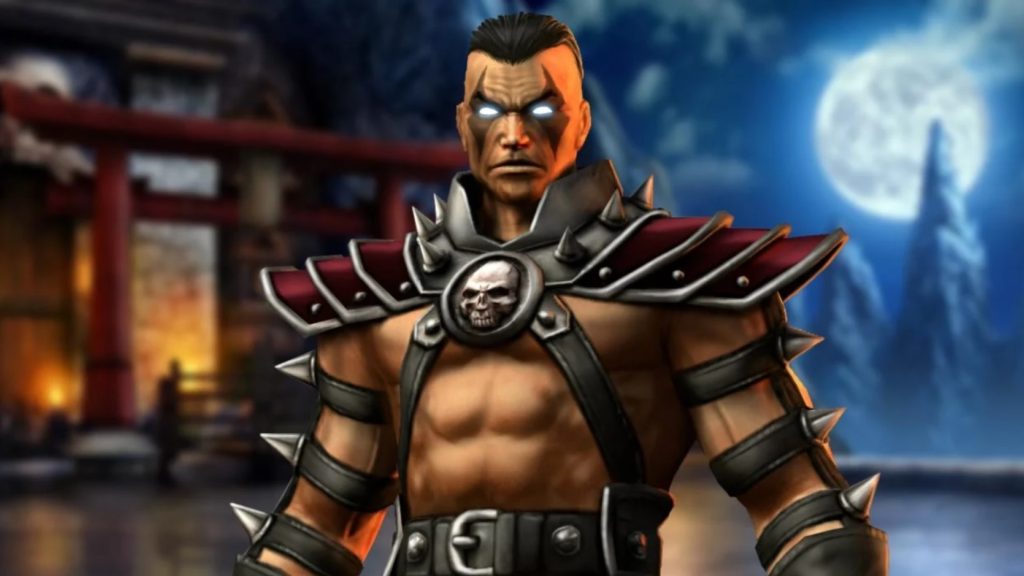 The ever-so-mysterious Reiko might not be one of Mortal Kombat’s most prominent or popular characters, but he still holds a special place in the hearts of the series’ fans- and it’s possible that he might end up coming back in the next game in the series.

As spotted over on Reddit, r00r – a prominent Mortal Kombat leaker on the GameFAQ forums from back before Mortal Kombat 11 launched – recently re-emerged with a very cryptic tease that seemed to be “confirming” the return of Reiko in Mortal Kombat 12, before ending the message with “see you next year”.

Reiko first made his appearance in Mortal Kombat 4 back in 1997, and though he’s made cameo appearances in several recent instalments in the series, the last time he was present in a game’s roster in any significant capacity was in Mortal Kombat: Armageddon in 2006. If he is indeed coming back, it’ll be interesting to see how NetherRealm Studios handles that.

The fact that the leaker seems to be suggesting that Mortal Kombat 12 will launch next year is also interesting, especially with recent leaks strongly suggesting the same. NetherRealm, of course, has remained tight-lipped, so it might be a while before we have any concrete details. Stay tuned though, and we’ll keep you updated on any new info that comes our way.