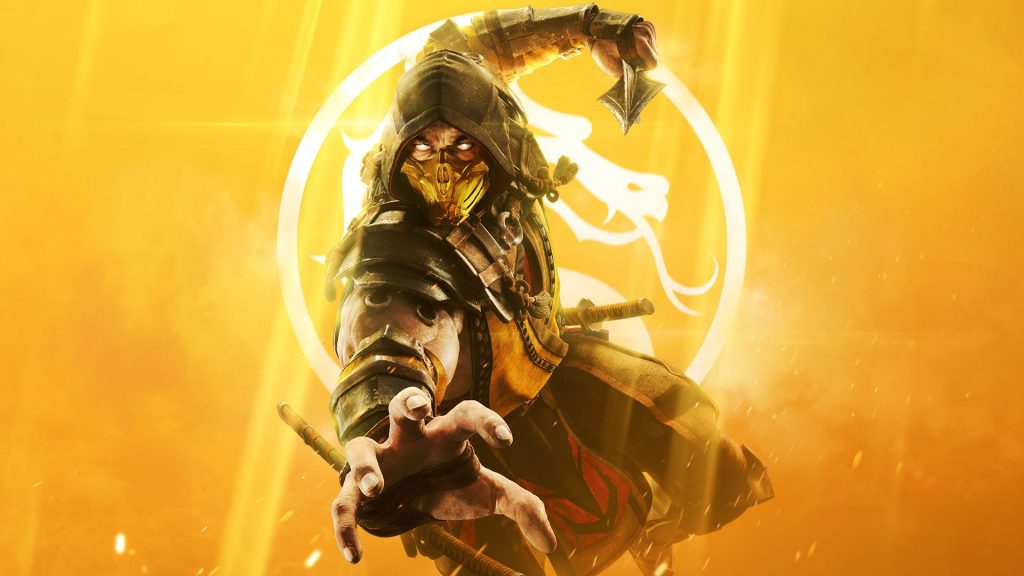 The 25th annual DICE Awards show has just ended, and we have a full list of winners, which you can check out through here. Additionally, head of Xbox Phil Spencer also received a lifetime achievement, while NetherRealms’ creative director Ed Boon was inducted into the Academy of Interactive Arts & Sciences’ Hall of Fame.

In an interview with Game Informer following the award ceremony, Boon talked about the studio’s next game. He said that that the studio breaking its pattern of making Injustice and Mortal Kombat games has led to a lot of speculation, but it will all make sense whenever the studio announces its next game. For now though, he cannot reveal much as it would land him in a lot of trouble for that matter.

“When we broke that pattern, there was a lot of speculation of what we would be doing next,” said Boon. “I can tell you there was a reason for it, and when we announce our next game, it’ll make a lot more sense. At this point, I’ll get in a lot of trouble if I say anything more.”

Recently, leaks of a supposed upcoming Mortal Kombat 12 surfaced via a cryptic image from a studio employee’s desk. Whether that ends up being Boon’s next project remains to be seen at this point. Mortal Kombat 11 has performed really well on both a critical and commercial front, with over 12 million copies sold worldwide at the time of writing- read more on that through here.