Next to Street Fighter, Mortal Kombat has one of the most storied histories in all of gaming. What started as a controversial, bloody fighter eventually evolved into a controversial, bloody fighter with a pretty big list of memorable moments. What were some of the coolest moments in the entire Mortal Kombat series? Let’s take a look at 15 of them here. 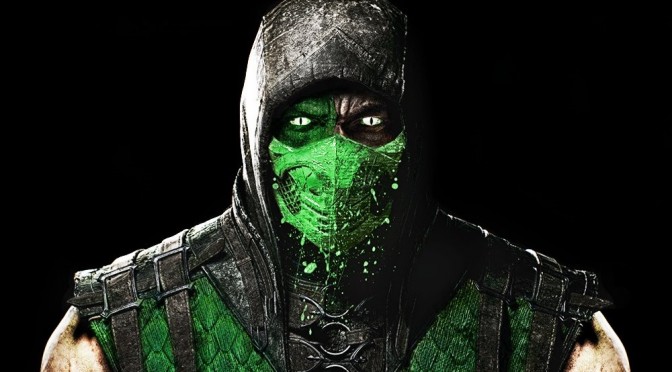 Back in the boom period of arcade fighting games, Reptile was a super secret fighter in Mortal Kombat that couldn’t be fought unless certain conditions were met. In fact, Reptile himself would provide clues on reaching him, which meant obtaining a Double Flawless victory in the Pit in single-player mode and finishing the match with a Fatality. Once fans actually fought Reptile, he revealed just how cold-blooded and brutal he could really be. Such was the positive response to Reptile’s inclusion that he became a series regular from the second game onwards.