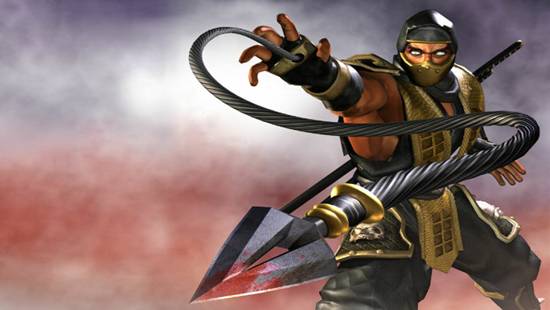 Warner has revealed the Kollector’s edition and Tournament edition for their upcoming fighter, Mortal Kombat.

The Kollector’s Edition will come with a copy of the game, Sub-Zero and Scorpion figurines, a collectible artbook and downloadable content in the form of an exclusive Mortal Kombat Klassic costume skin and various avatar costumes.

The Tournament Edition will ship in very limited numbers, with only 20,000 copies available exclusively in NA.

It will ship with a portable fight stick and the same DLC content which comes along with the Kollector’s Edition.

The game releases in April for PS3 and Xbox 360. 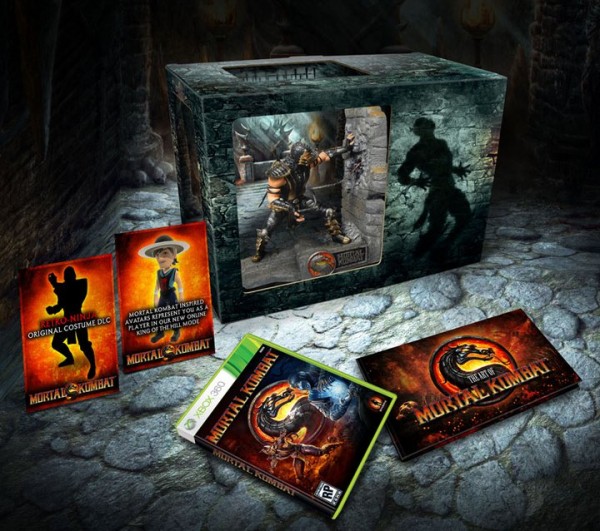 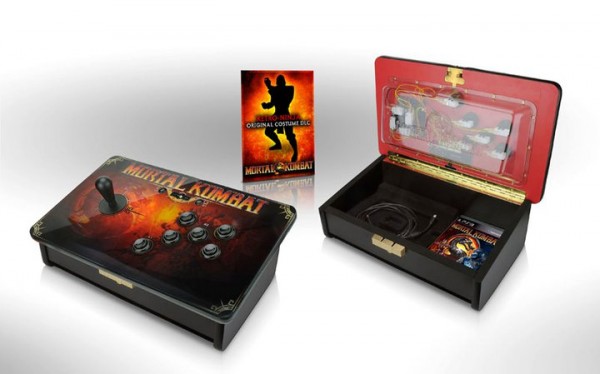