Mortal Kombat: Onslaught is an RPG Coming to iOS and Android

Mortal Kombat: Onslaught is a new game coming to Android and iOS devices. While no release date has been announced, we do know that it is an RPG. 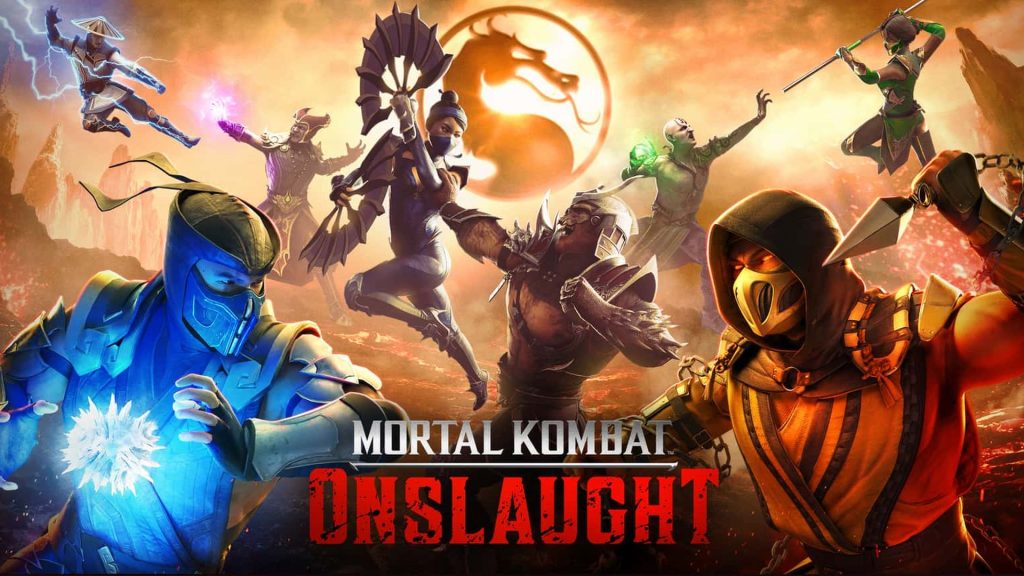 Developer NetherRealm Studios and publisher Warner Bros. Games have announced a new Mortal Kombat game for Android and iOS. Titled Mortal Kombat: Onslaught, it will eschew its predecessors’ traditional fighting gameplay and will instead be an RPG.

According to the announcement, Mortal Kombat: Onslaught will have players build up a team of fighters from the franchise’s roster, and take part in real-time group battles. The announcement also hints at the game featuring some sort of overarching narrative.

“We are pushing the boundaries of Mortal Kombat to allow players to experience the franchise in new ways, while still staying true to its core visceral nature,” said NetherRealm Studios chief creative officer Ed Boon. “With Mortal Kombat: Onslaught, we reimagined Mortal Kombat into a strategic team-based collection RPG with fast-paced, group melee combat that both new and existing fans can enjoy.”

No release date for Mortal Kombat: Onslaught has been announced as of yet, but players can sign up for updates on the game’s official website.