Polyarc's breakout 2018 VR title is getting a sequel. Quill returns, battling enemies and solving puzzles while the player guides them. 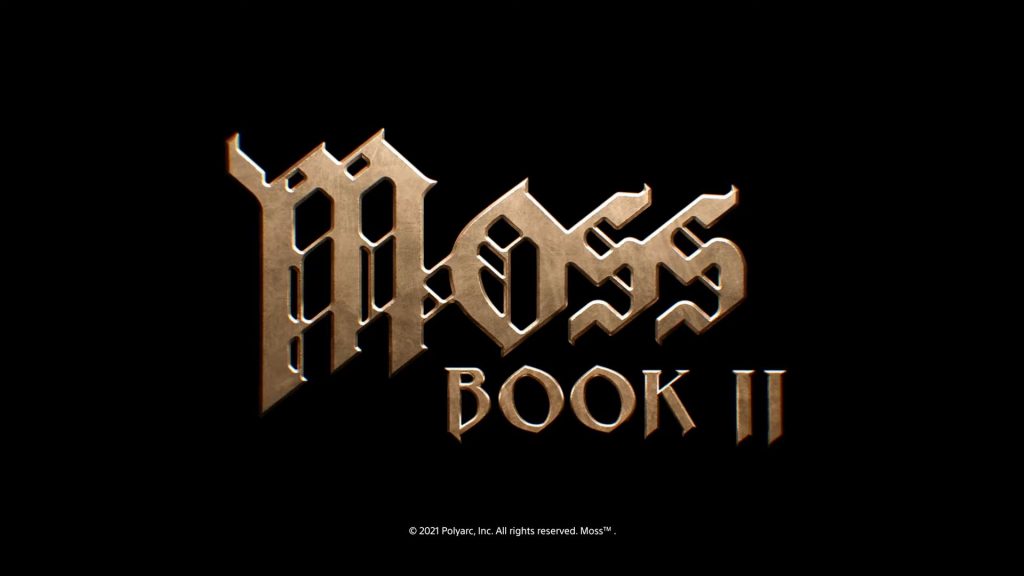 Though Sony won’t be showing the next generation of PlayStation VR, it did announce a sequel to Polyarc’s critically acclaimed Moss. Moss Book 2 sees Quill, the heroic young mouse from the original, making a return and battling all sorts of threats. Check out the trailer below.

The trailer offers a mix of gameplay and in-game cinematics. A release date wasn’t provided but the title seems to offer much of the combat and puzzle-solving that made the first title so much fun. Moss released in February 2018 and though Quill could be controlled, the player still played a role, helping to manipulate the environment and help with puzzles.

The player’s masked face is seen during the trailer so it seems they’ll be serving the same role in Moss Book 2. Stay tuned for more details and gameplay in the coming days. You can also expect more coverage and announcements from Sony’s State of Play presentation.