Moss: Book 2 is Launching for Meta Quest 2 This Summer

Polyarc's virtual reality puzzle adventure game launched for PlayStation VR less than a month ago, and will soon release for Quest 2 as well. 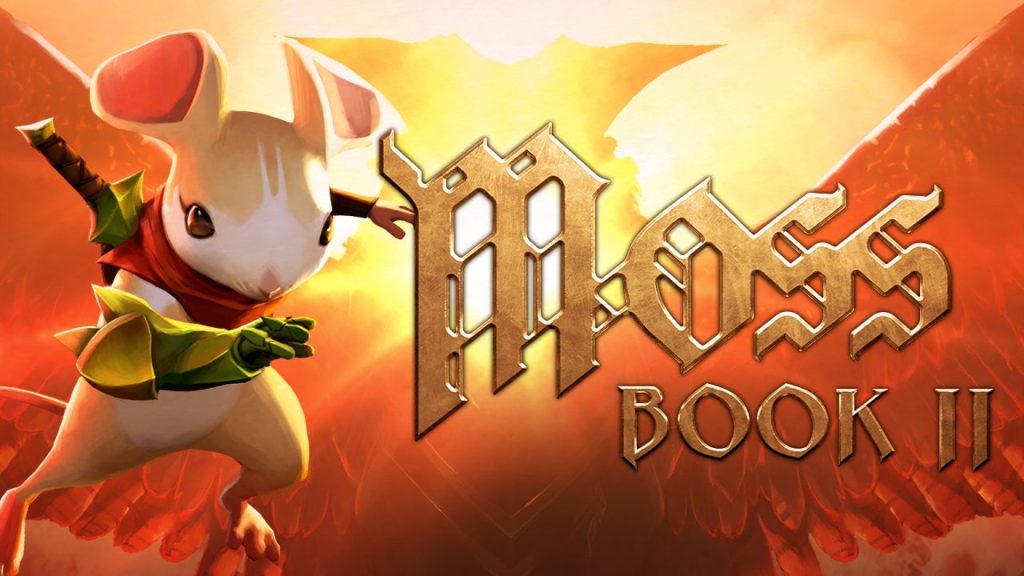 Polyarc’s 2018 adventure platformer Moss is easily one of the best games available on PSVR right now, so it goes without saying that its sequel, Moss: Book 2 has had plenty of eyes on itself for a while as well. The game recently launched for PSVR and has received praise from critics and players alike, and soon, it will be available to an even wider audience.

Polyarc has announced that Moss: Book 2 is coming to Meta Quest 2. It will launch for the platform sometime in the summer, and while a specific release date hasn’t yet been announced, the developer says it should launch “in the very near future”. You can now wishlist it for Quest 2 on the store though. Check out its announcement trailer below.

Quest 2 players will have plenty else to look forward to as well. Resident Evil 4 VR recently got The Mercenaries as a free update, while Ghostbusters VR and Among US VR have also been announced.