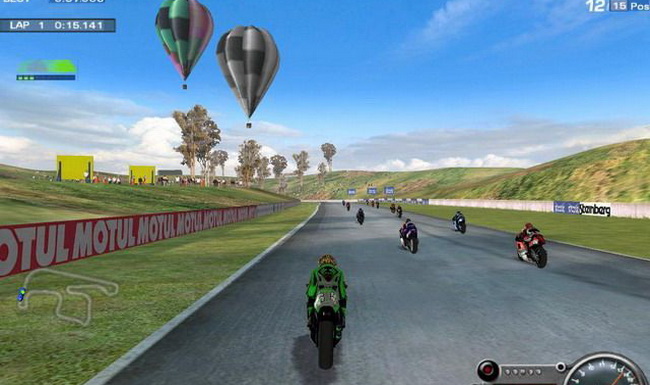 Moto Racer 3, the last Moto Racer game made by Delphine can be now purchased from GOG, the vintage digital distribution service.

Both the earlier installments can also be bought from there as they were released in Nov, 2010 and Dec 2010 respectively.