MotoGP 14 Dev Praises PS4’s Architecture And SDK, Explains Why The Game Is Not Coming On Xbox One

“We can ensure our fans that we will include Xbox One into our next line up,” says the game’s director.

Posted By Rashid Sayed | On 01st, Aug. 2014 Under News | Follow This Author @GamingBoltTweet 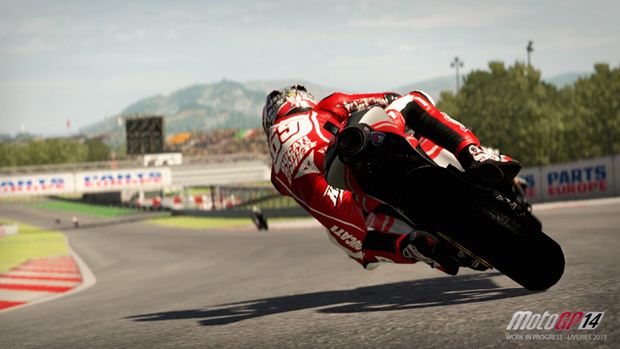 Speaking to MotoGP 14 ‘s director, Andrea Basilio, GamingBolt asked whether they found the PlayStation 4’s API easier to use compared to say the graphics API found on PCs.

“The right comparison is between PS3 and PS4. The new SDK and the console architecture of PS4 are much easier to work with compared to the PS3. Obviously, the fact that the console itself is very similar to a PC is a very good news for the developer; Sony worked very hard in order to obtain a simple and usable platform for the developers and we appreciate that,” he said.

He also revealed the reason behind the lack of Xbox One version of MotoGP 14, but at the same time assuring that the next iteration will see a release on the Xbox One.

“This year we’d like to reach high standards in terms of quality. We’ve started the development of MotoGP 14 for PS4 more than a year before the release date. So basically it’s a balance between time and quality. We can ensure our fans that we will include Xbox One into our next line up.”