MotorStorm RC announced for the Vita 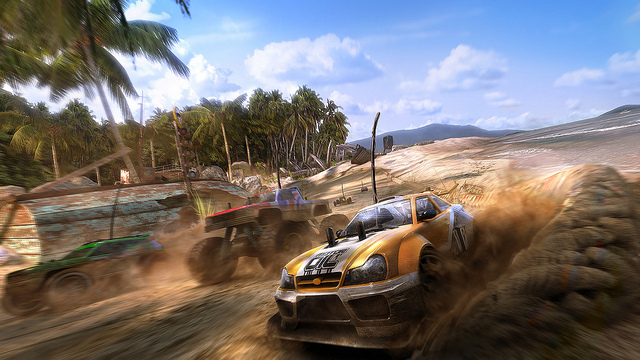 PS Vita gets another launch title called Motorstorm RC. This series needs no introduction, and this game is made by Evolution Studios who made all the three Motorstorm games on the PS3.

This game will be available on the PS3 and Vita, and the release date is yet to be announced.

A unique blend of old-school and contemporary racing gameplay, MotorStorm RC is an addictive racer, with social interaction at the fore. Players will be able to build an impressive garage of vehicles, with 24 vehicles initially available to unlock in the game, with DLC and expansion packs allowing gamers to access new tracks, vehicles, and more, planned after launch.

They have also revealed a new trailer which you can see below.