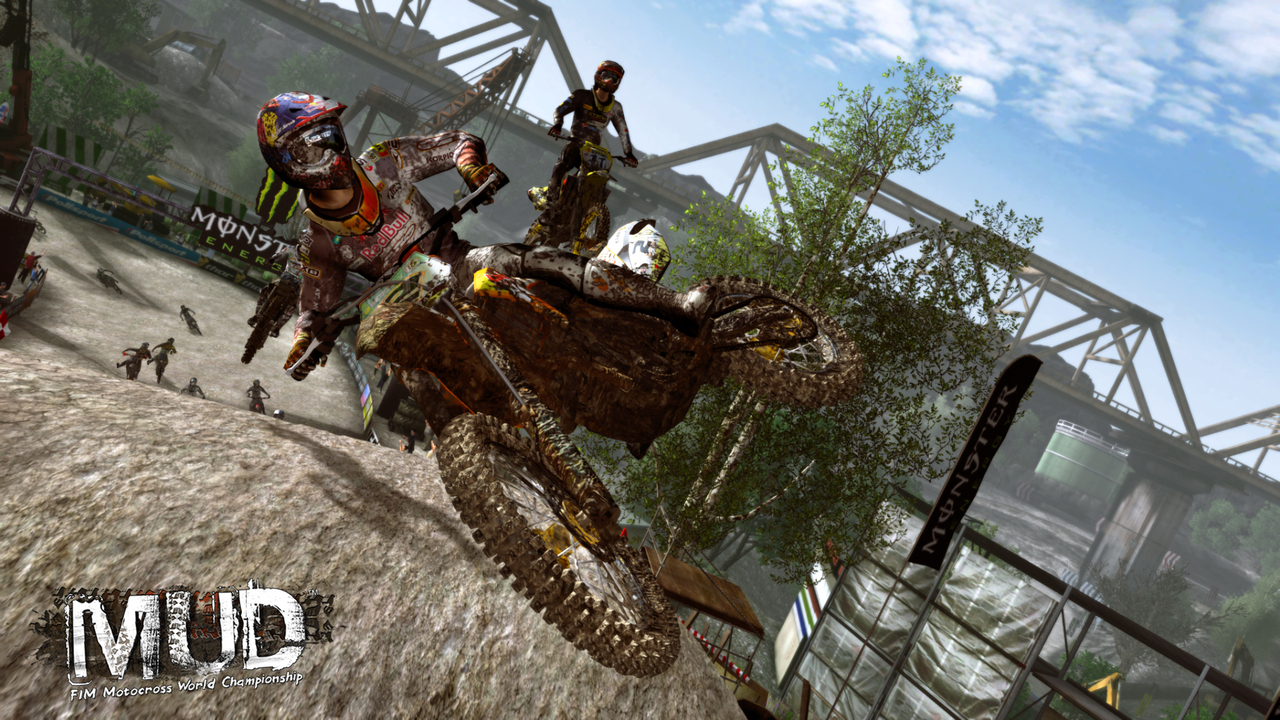 Milestone has recently announced that MUD-FIM Motocross World Championship will be arriving on the Playstation Vita on September 14th 2012.

As per the PR, features from the home console release include:

– Monster Energy Trick Battle Mode: Set across six sensational arenas, from the Czech Republic to Spain and USA. The Monster Energy branded mode allows players to nail all the extreme tricks from the motocross freestyle scene.

– World Tour: Players will take on the roles of four heroes, each with their own skills and abilities. Each hero has a special Talent, and each Talent is related to a special challenge from the World Tour. Riders can be customized in several ways changing their helmets, taking energy drinks or becoming members of teams and crews.

Developed and published by Milestone, the game features 14 different bikes, 84 riders and 12 tracks. Previously released DLC will also be available for the Vita version.