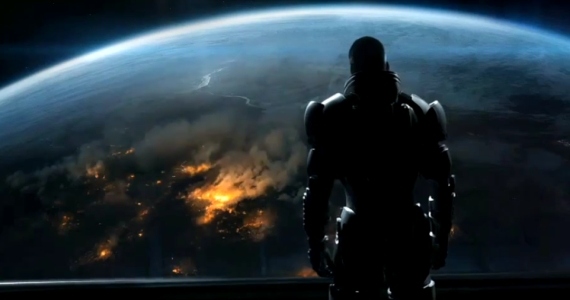 After a lot of rumours about the game, we have confirmation that Mass Effect 3 is indeed getting a multiplayer component. The information was revealed by an Australian magazine. You can check out the page below.

The magazine revealed that the multiplayer component in Mass Effect 3 will be revealed this week. Mass Effect fans should be skeptical of this but since the game is a valuable IP to Bioware, they probably won’t mess it up.

“That’s right – Mass Effect 3 is getting multiplayer! We travel to BioWare’s office in Edmonton for hands-on time with the series’ first foray into online gameplay, and chat with Mass Effect Series Producer and Mass Effect 3 Project Director Casey Hudson about the decision to go multiplayer in the epic battle for the galaxy,” says the mag. 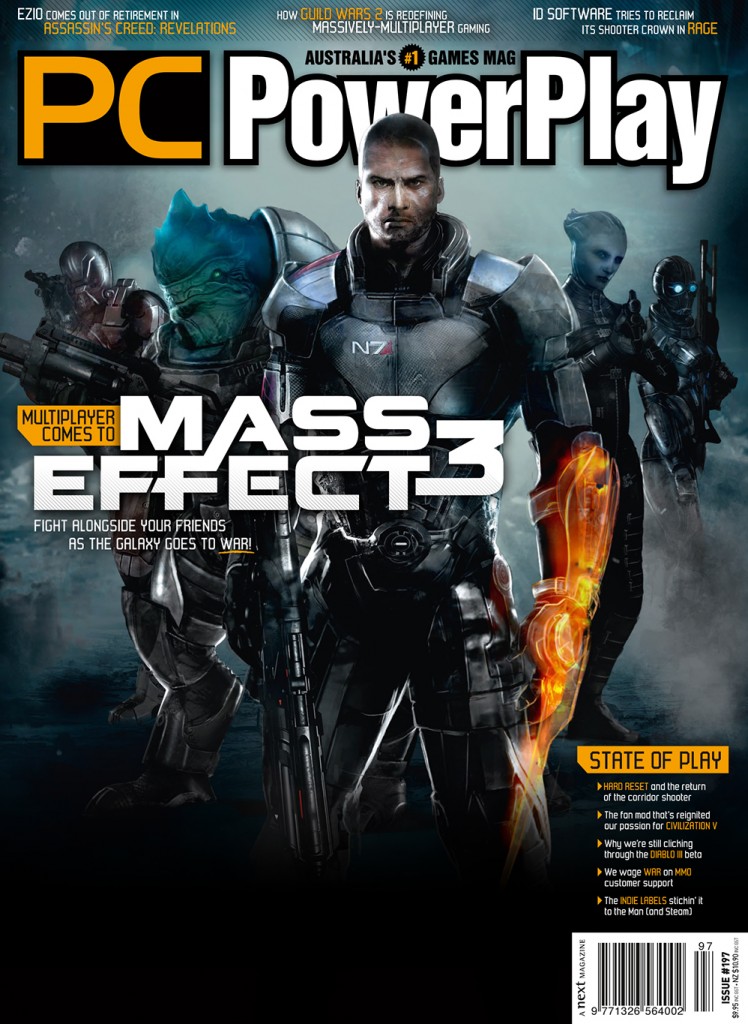