The game is being developed for the PC, PS4, and Xbox One. 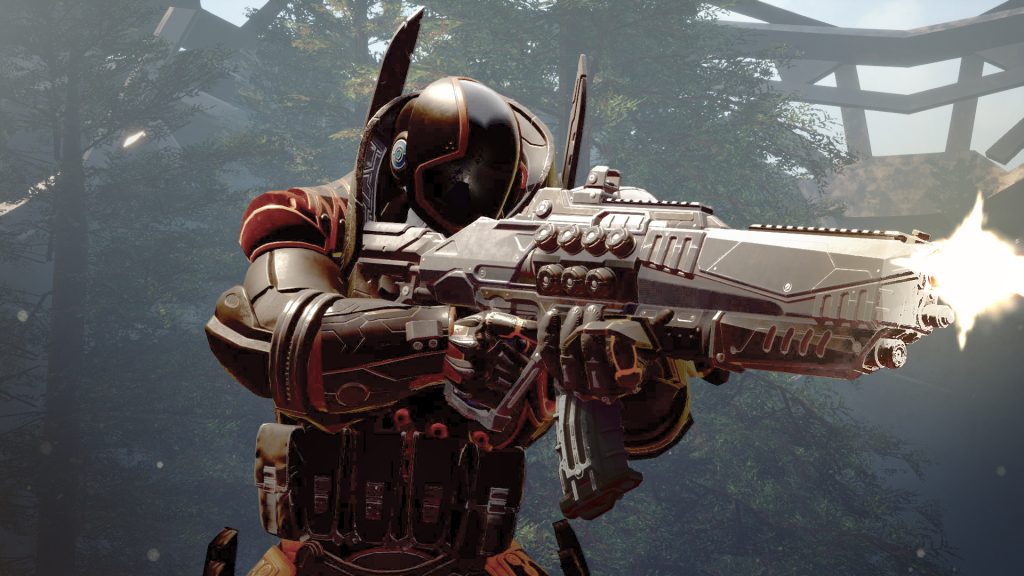 Deathgarden is an upcoming multiplayer game being developed and published by Behaviour Digital Inc. They have now announced that the game will enter Steam Early Access on August 14 for $14.99, and that the full game will be released for the PC, PS4, and Xbox One in early 2019.

Those who want to try out the game will also have a chance to do so for free until August 21. Furthermore, if you pre-order the game, it will automatically be upgraded to the Digital Deluxe Edition, which will grant you exclusive Origin cosmetic sets, a digital art book, and the game’s soundtrack.

Deathgarden is about a fictional sport in which players can either choose to be Runners and to escape from the Hunter, or can also try and become the aforementioned Hunter, whose aim is to kill all of the Runners. The premise certainly sounds promising, and you can discover more about the game on its Steam Store page.

You can check out the Early Access launch trailer below.