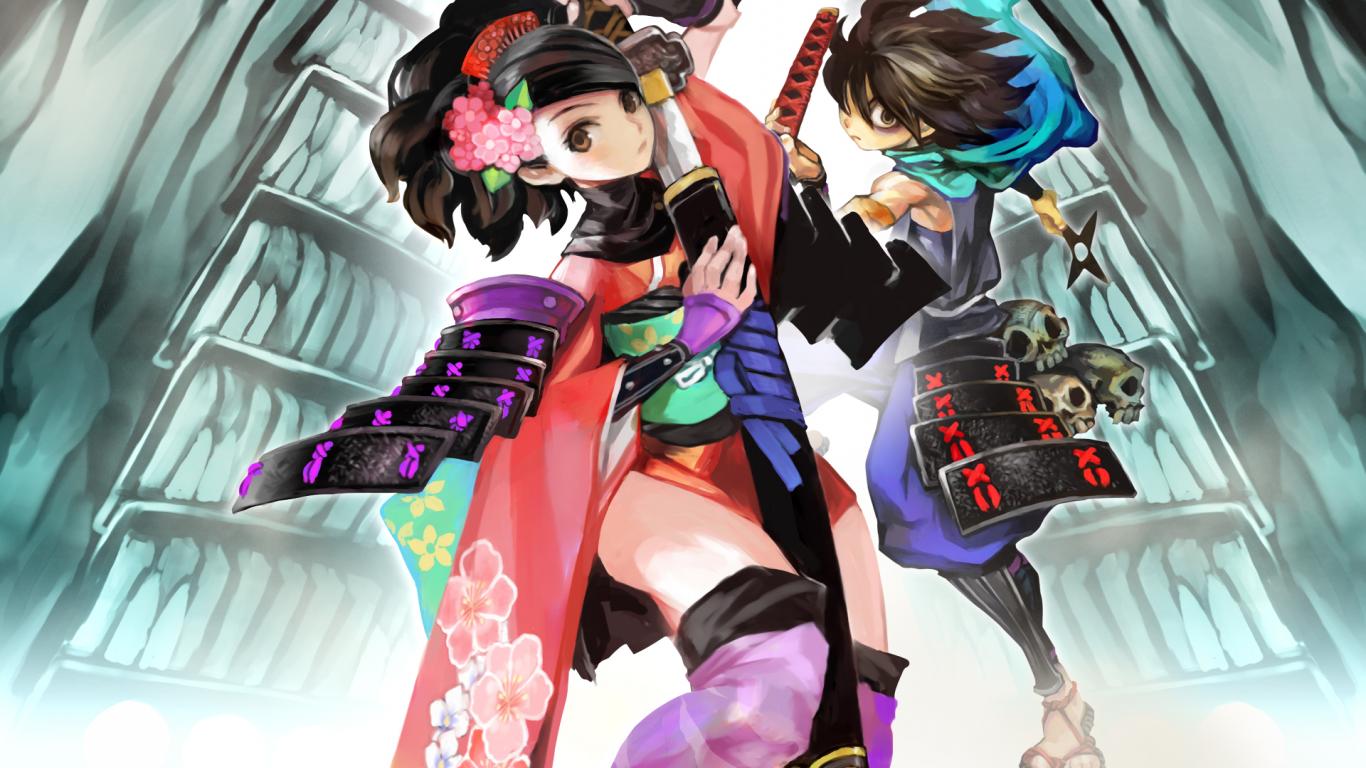 Marvelous AQL recently revealed via Twitter that Muramasa Rebirth, the remake of Muramasa: The Demon Blade which is available on the PlayStation Vita, has sold more than 100,000 units since its release. The figure encompasses PSN purchases and package game figures. This is a significant step up from when the original Wii version was only selling 35,000 units in less than a month in North America.

Along with Soul Sacrifice – which has just released and is receiving good reviews from critics – Marvelous seems to be having it good. Both games are currently going quite well in Japan.

Muramasa Rebirth is set to release on June 25 in North America for the PlayStation Vita with Aksys providing the localization to English.

As a remake, Rebirth offers four new as DLC along with four new characters in addition to the original game’s pair. The game is infamous for its three difficulty modes that can alter the play experience or make the game near impossible to complete.