The Die Hard fan fiction will release in Q2 2014 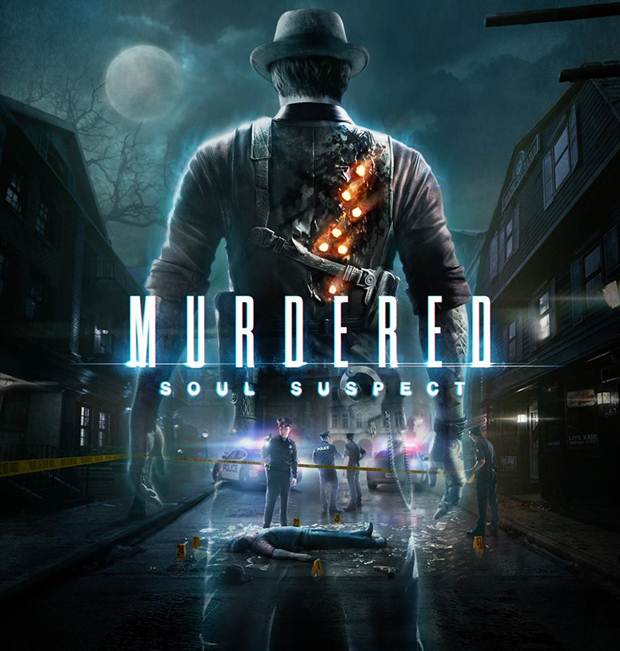 Murdered: Soul Suspect will now be a cross generation title with the developer Airtight Games confirming that the game will be released on the Xbox One, besides the PS3, Xbox 360 and PC versions. There is no word on the PlayStation 4 version yet.

Furthermore the official box art was revealed for Murdered: Soul Suspect. The art features a crime scene with the title letters above it, and then what we can assume is the back view game’s protagonist big and bold. The game is scheduled for a Q2 release this year.

The concept of Murdered: Soul Suspect is certainly an interesting one. It is loosely based on the events of the 1980’s film, Die Hard, but with one twist—it’s a fictional imagining of what would have happened had the main character, John McClane, died and come back to fight as a ghost. A pretty cool concept to say the least, however random.

Murdered: Soul Suspect’s protagonist is detective Ronan O’Connor who is attempting to solve his own murder as a ghost. In the midst of his ongoing investigation, he is also dealing with fighting off hordes of demonic creatures.