Musuo Orochi 2 Announced for the PS3/360

Posted By Kartik Mudgal | On 28th, Sep. 2011 Under News | Follow This Author @KartikMdgl 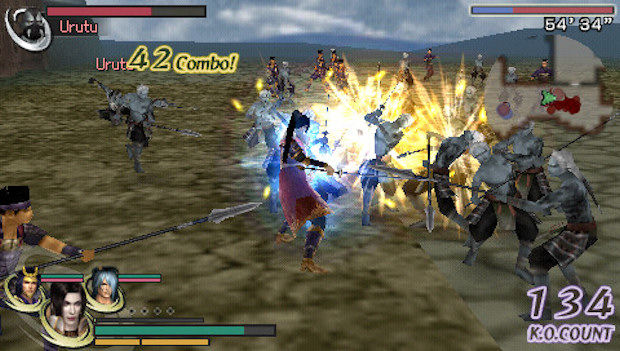 Famitsu has revealed a new Musuo Orochi 2 for the PS3 and Xbox 360. Warriors Orochi was released on the Xbox 360 and PS2 in 2007 and didn’t do that well critically. The game will be called Warriors Orochi 2 internationally.

The game is scheduled for release this December. Tell us what you think in the comments section below.